A COP was in hospital with serious injuries last night after trying to break up a fight at a college involving a lad aged 15.

The experienced officer was kicked and punched after responding to a 999 call.

Priti Patel condemned the attack as ‘shocking and senseless’[/caption]

“Wishing the officer a speedy recovery.”

The married cop had rushed to John Leggott College in Scunthorpe, Lincs, after reports of a fist fight involving the 15-year-old on Friday afternoon.

He and a colleague tried to break it up but he was allegedly pounced on by a 23-year-old and battered.

The officer’s injuries are said not to be life-threatening.

The 15-year-old was arrested on suspicion of GBH.

The 23-year-old was held on suspicion of causing GBH to the cop.

Both remain in police custody.

Neither are said to be linked to the college.

Around 15 police cars and seven ambulances were called to the scene, locals said.

The Police Federation called it “an appalling attack”. 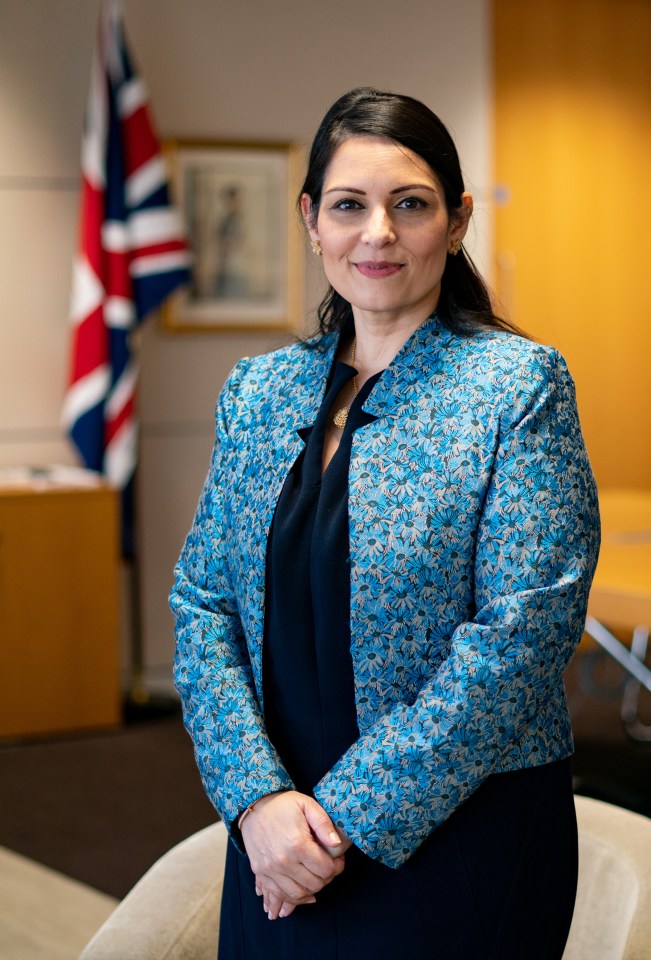 Michel Barnier reveals he likes so...

‘They said they don’t need the mon...