TWO disused ferries are set to be bought by the Home Office to house migrants.

And sources say officials have now been instructed to start talks over snapping up the ferries, which could be used as migrant-processing centres off Portsmouth.

Details of the deal — which could still take months to be formally sealed — are being kept under wraps.

But figures disclosed to The Times last week showed a disused 40-year-old ferry could be bought from Italy for £6million. It could house 1,400 migrants in 141 cabins.

A source said tonight: “There is a real determination to tackle this problem and things are now moving forward. The ferry plan is on. It’s happening.”

More than 5,000 migrants have arrived in small boats so far this year, more than double the number in the whole of 2019.

But the ferry proposals have been attacked by previous Home Office civil servants in recent days.

Sir David Normington, permanent secretary there from 2005 to 2011, said of a prison ship moored off Portland in 2006 to help with overcrowding:

“Those inside were kept in very cramped conditions.

“It could never be more than a very short-term solution.”

He added: “While they’re on British territory, you have an obligation under domestic and international law to look after them and consider their claims lawfully and safely.”

A Home Office spokeswoman said it had not approved plans for the use of ferries to house asylum-seekers. 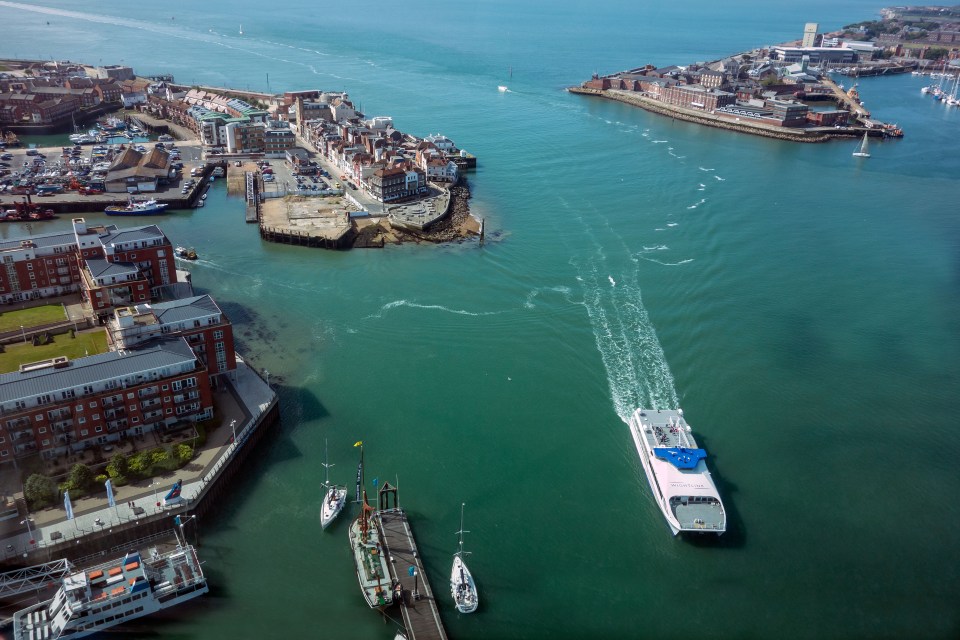