HARRY Dunn’s mother has begged Boris Johnson to make justice for her son a “top priority” ahead of Mike Pompeo visit to UK.

Charlotte Charles today called out the US for “lecturing on human rights” while protecting Anne Sacoolas who is believed to be responsible for his death.

Ms Charles has now urged the PM and Dominic Raab to act ahead of the visit of US Secretary of State Mike Pompeo tomorrow.

In an emotional video statement, she said: “We’ve been assured he’s high on your list of priorities to discuss amongst all of the other important global issues that you have surrounding you but please, please make him top priority.

“It’s just about doing the right thing. It always has been, it always will be. Don’t worry about setting a precedent of sending someone back that’s supposedly got this diplomatic immunity.

“Please send her back. Bring Anne Sacoolas back to the UK, face the justice system.  She can go home, do whatever afterwards, whatever has been handed back to her. That part of it is of no concern for me.”

Her plea comes nearly one year on from his death outside a U.S. military base in Northamptonshire.

Ms Sacoolas – a mum-of-three and wife of a US diplomat – is understood to have been driving the SUV which was involved in the head on collision with Harry.

The 42-year-old is said to have left the US base at RAF Croughton and was allegedly driving on the wrong side of the road when she hit the teen.

Ms Sacoolas – who it later emerged had been a CIA operative – claimed diplomatic immunity and was able to return to the US.

She said: “We have to wake up every morning knowing that Harry isn’t with us and we have to try to live with that.

“It’s so important to feel supported by your own government and unfortunately we just haven’t had that – but it’s never too late. So just help us. Help us get this promise completed”.

‘The determination is still extremely strong but we’re tired and we need the UK to work really hard with the U.S. government now and bring a closure to this. Bring her back and get that justice and do not allow us and force us to go into a second year of fighting.”

Harry Dunn, 19, was killed on August 27, 2019 when his motorcycle crashed into an SUV allegedly being driven Ms Sacoolas near RAF Croughton, Northamptonshire.

The military base is used by the US Air Force, and processes around a third of all US military communications in Europe.

Harry’s mum Charlotte Charles said her son was going to visit his twin brother Niall when he died.

He said: “There’s an extradition request that’s outstanding, we’ve called on Anne Sacoolas to return and our American partners to facilitate that.

“But there’s no measures that we could I think credibly, realistically take which is somehow going to force the US or indeed Anne Sacoolas to comply with this.

“I want to be realistic because I don’t want to raise expectations which are then going to be dashed.”


Family who helped smash the ‘Red Wall’ warns PM: ‘Do not forget about us’ 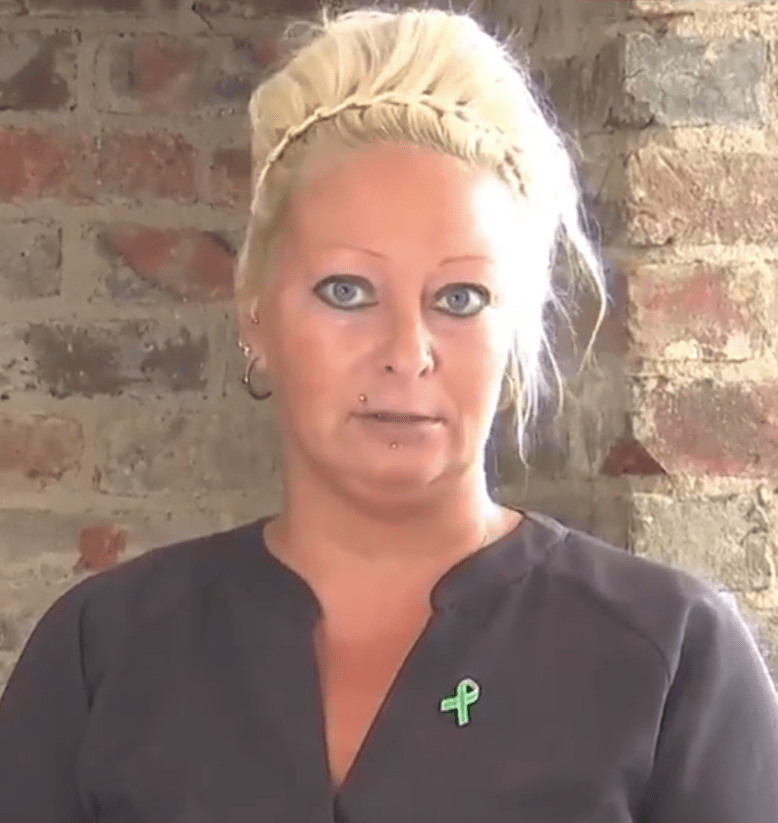