Chains such as M&S, Debenhams and Boots have all announced huge job losses since the start of the pandemic.

The calls come as ministers consider an online sales tax.

Demands are being made on Chancellor Rishi Sunak to change “outdated” business rates that leave shops with huge bills before they’ have made any cash.

Federation of Small Businesses chief Mike Cherry said: “It clobbers those with shop fronts and barely touches the out-of-town warehouses of online-only giants.”

He added: “Smaller, independent high street businesses are at the heart of their communities and remain on-trend with millions of savvy consumers.

“But to thrive into the future, they need a fairer tax system which is suitable for the digital era.”

The Chancellor introduced a business rates holiday until April for the leisure, retail and hospitality sector during the pandemic.

“They need to ensure a level playing field between shops and online retailers.” 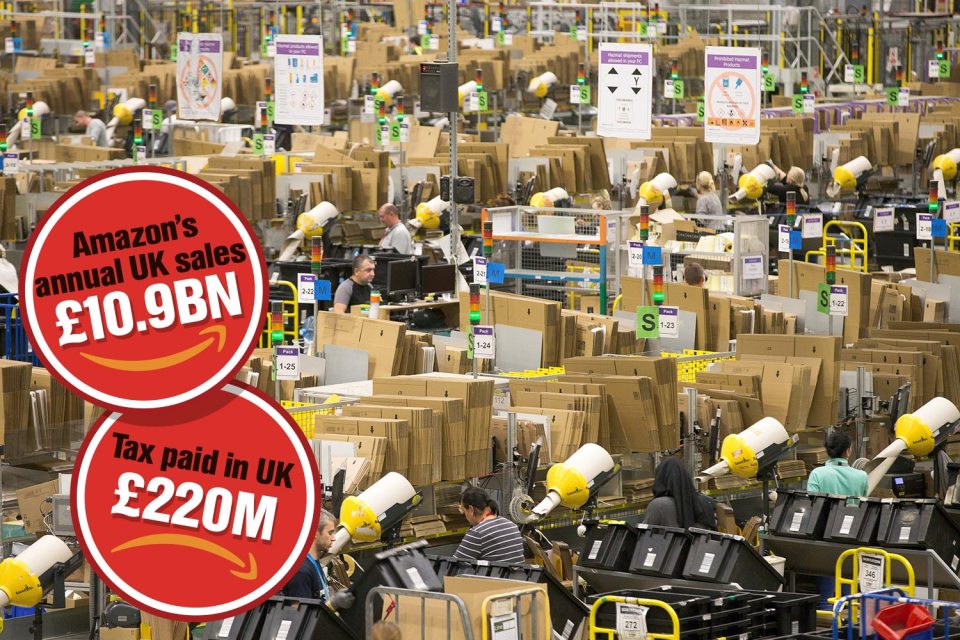 UK warns Brussels it will not be a...