MIGRANTS will be bombarded with Facebook ads telling them to abandon Channel crossings.

The Home Secretary wants to urge them against paying traffickers fortunes for the life-threatening trips.

The ads will focus on Facebook users speaking certain languages, such as Kurdish.

Messages will include: “If you arrive in the UK illegally from a safe country like France, we can and will return you.”

Another is set to say: “People die making these crossings, do not risk your life.”

Eleven small boats with over 100 on board were yesterday reported to have been intercepted in the Channel and taken to Dover.

A record 7,200 have reached UK shores in tiny vessels so far this year.

A record 7,200 migrants have reached UK shores this year[/caption]

One message will say ‘People die making these crossings, do not risk your life’[/caption] 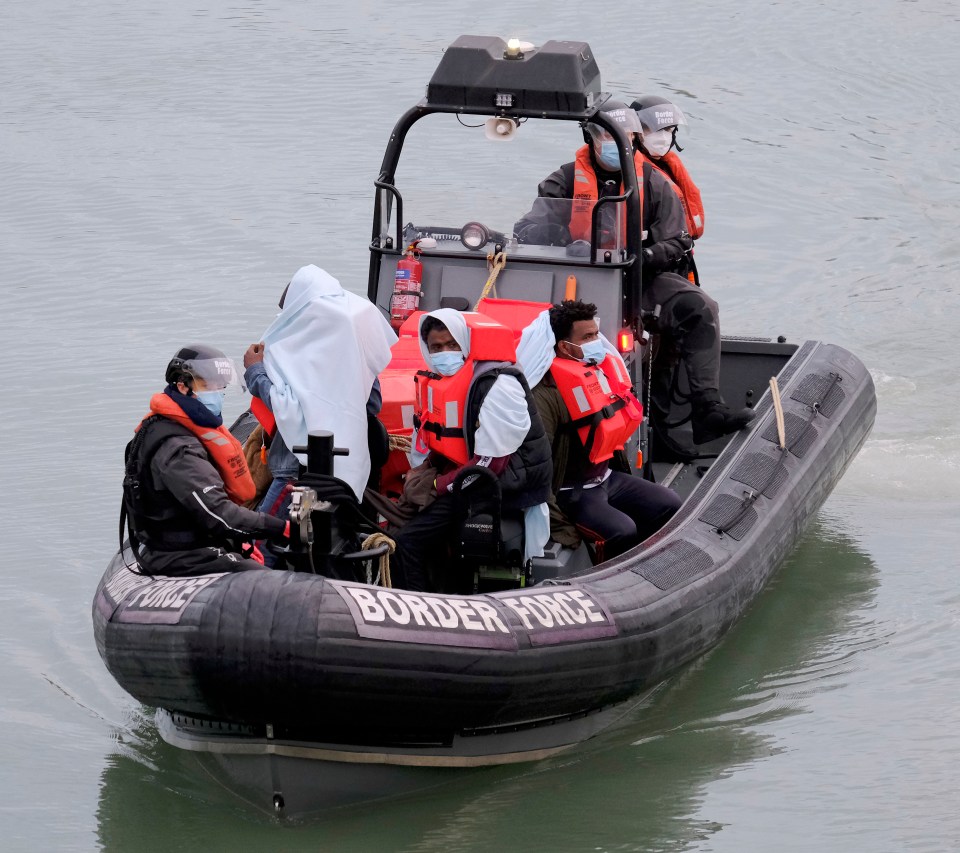