GOVERNMENT adverts to boost global trade would be banned under a junk food crackdown.

The Sun has revealed plans to outlaw promotion of the products on websites, social media, texts and emails.

Adverts for junk food such as Tim Tams, which have been hailed by Boris Johnson, would be banned under a new crackdown[/caption]

But research shows Brit food items hailed by Boris Johnson and his ministers while drumming up trade deals would be hit by the new red tape.

Liz Truss has boasted a deal with Japan could boost sales of clotted cream and shortbread.

Her Department of International Trade also tweeted out videos of “sweet biscuits” to hail the axing of tariffs.

And the PM himself said in an online video that we should send more of our chocolate bars to Australia, while hailing their Tim Tams.

He said: “How long can the British people be deprived of the opportunity to have Tim Tams at a reasonable price?”


Nurse charged with murdering eight babies at hospital where she worked


England’s new Covid hotspot revealed – but how does your town compare?


Ten groups to get Covid jab first revealed by Govt – where are you in the queue?

But under the new junk food rules, these treats would be banned from being advertised online.

Matt Kilcoyne, of think tank the Adam Smith Institute, said: “This hypocrisy shows the mixed and muddled thinking at the heart of public health ninny nannying.

“The produce we’re exporting is great at home too, that’s why we love to eat it.” 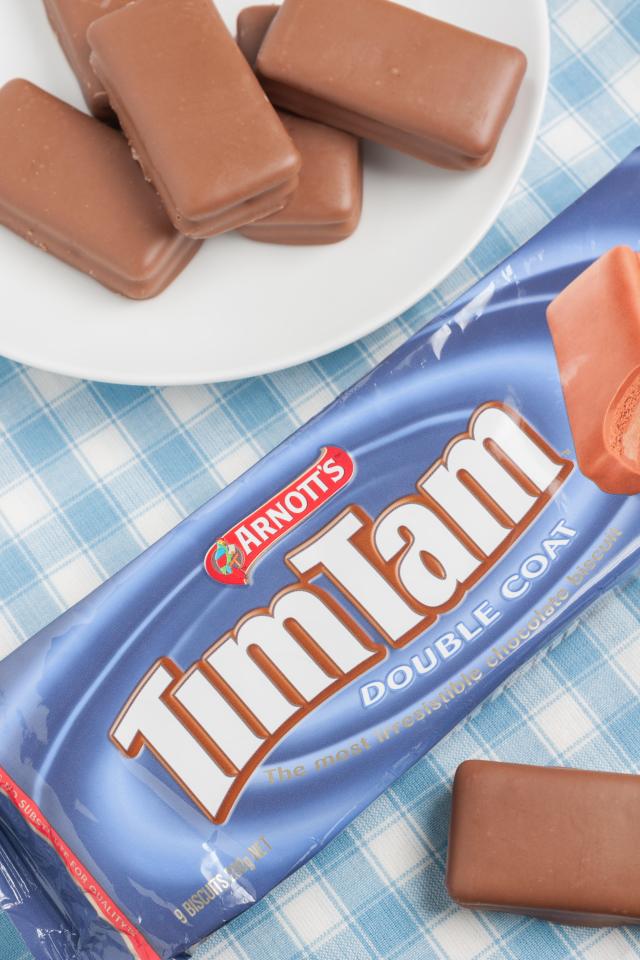 Working from home? You need to be...

US Embassy in Pakistan apologizes...