THERE will be more than two million people out of work by Christmas next year unless the ­Government acts quickly, a think-tank has said.

Jobless levels will hit 2.2 million by December of next year without further support for the economy, according to the New Economics Foundation (NEF).

Jobless levels will hit 2.2 million by December of next year if no action is taken, according to the New Economics Foundation[/caption]

The NEF has called for £28billion to be invested in green projects.

The think tank claims such a move could create more than 400,000 full-time equivalent jobs by the end of next year.

The study said additional jobs could be created in areas such as mass home insulation and in new training and skills initiatives.

Lukasz Krebel, economist at the NEF, said: “The UK economy is not about to ‘bounce back’ of its own accord.

“By Christmas 2021, there could be almost one million more people unable to find work than December last year.

“But in addressing the unemployment crisis, we cannot simply return to business as usual.

“The Government must now step up with a response that truly matches the scale of the problems we face as a country.

“That means not only creating jobs as fast as possible in the months ahead, but doing so in a way that also tackles the long-term challenges of reducing inequalities and climate emissions as well.” 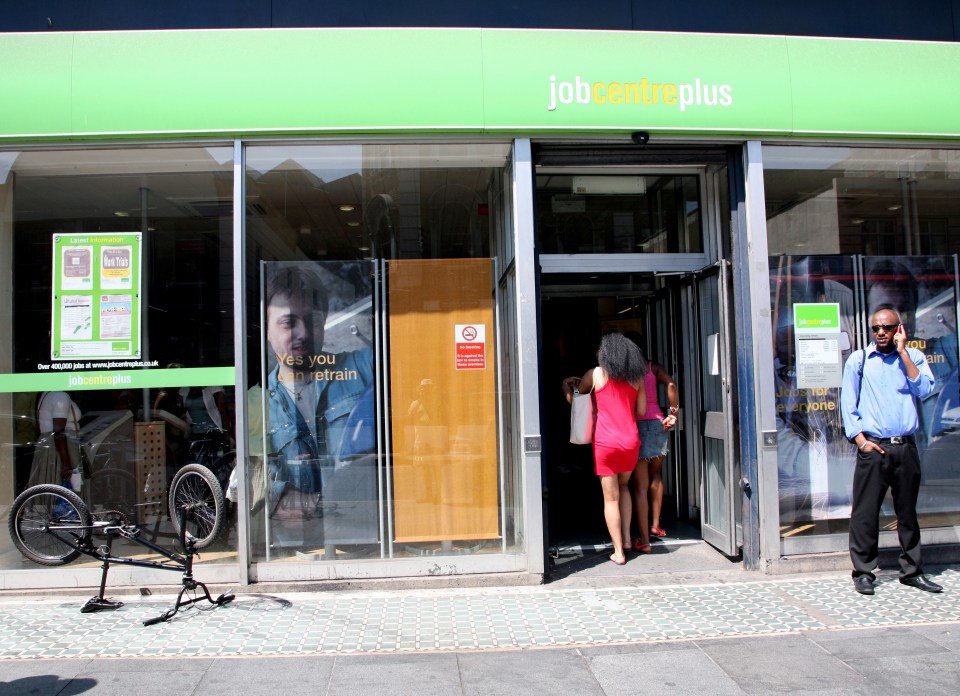