A GOVERNMENT aide sacked by Dominic Cummings and frogmarched out of Downing Street by cops has been given a five figure pay-out.

She added: “Having reached a settlement of these issues I am now moving on with my life and career.

“I have a fulfilling job as a consultant, I maintain great affection for the Conservative Party and remain a committed Conservative. 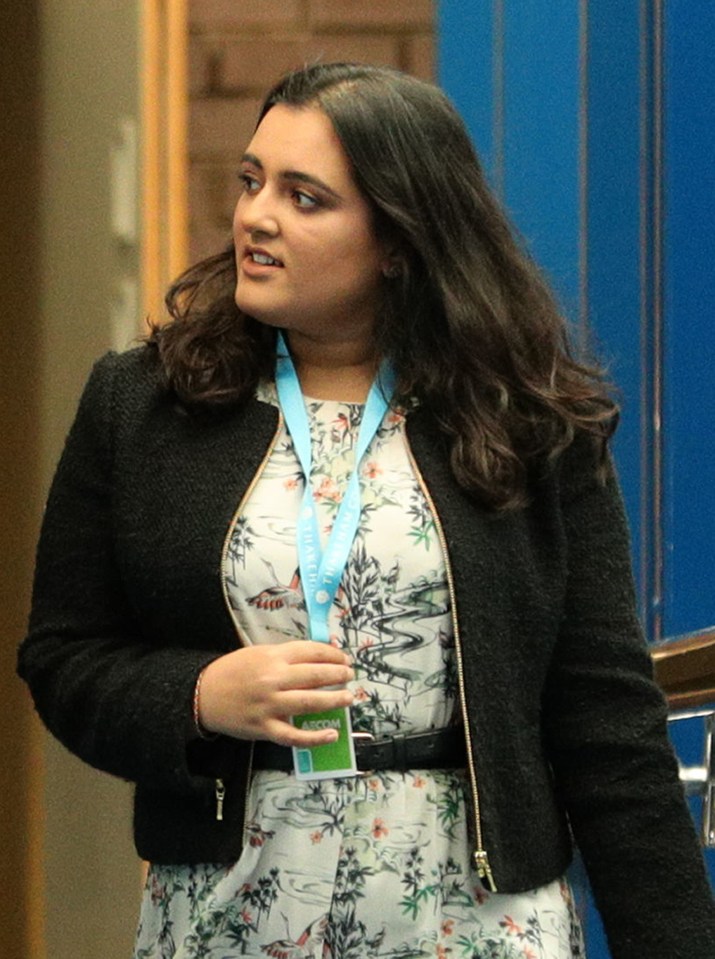