BRITS will be freed from lockdown on July 19 barring an “unprecedented” new development in the pandemic, a senior Cabinet minister vowed today.

Michael Gove said he’s absolutely confident the four-week delay to the end of the roadmap announced by the PM won’t have to be extended any further.

His remarks came after a furious backlash against No 10 from Tory MPs and hospitality industry chiefs over the decision to keep restrictions in place.

The Cabinet Office minister said the pause is “regrettable” but Downing St wants to make sure the end of lockdown is irreversible.

Asked if the delay could be extended beyond July 19, he said: “It would require an unprecedented and remarkable alteration in the progress of the disease.

“That will be the terminus date. It is s certainly the day we’ll move to stage four.

“It is regrettable that we have this pause before moving to step four, but we want to make sure when we do make that move we don’t go back.

“The worst thing for business, for any of us would be to open up again and very quickly find we had to reimpose restrictions.”

Mr Gove said that he and the PM would “love to get rid of all the restrictions” now but “it’s important we maintain a sense of proportion”.

He added: “Even though the restrictions we still have at the moment are difficult, there are a significant range of activities people can now undertake.

“The economy overall is performing well and many of the things we hold dear we can now do as a result of the vaccination programme.”

But he also refused to rule out some social distancing measures like mask wearing in public remaining in place into the winter and beyond.

He said: “I want as few restrictions as possible but I’ll be guided by clinical advice from doctors and scientists.”

Mr Gove also defended not closing the border with India sooner and insisted it was “specious nonsense” to suggest it had anything to do with trade talks.

Pakistan and Bangladesh were put on the red list on April 9, but neighbouring India wasn’t added until two weeks later.

It is estimated some 20,000 people arrived from the country during that window without having to hotel quarantine. 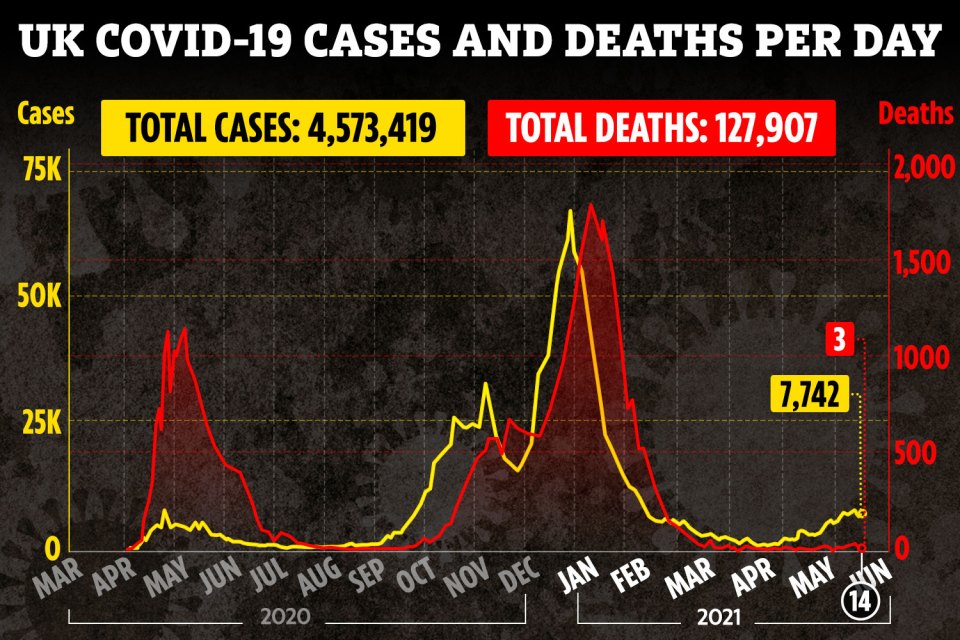 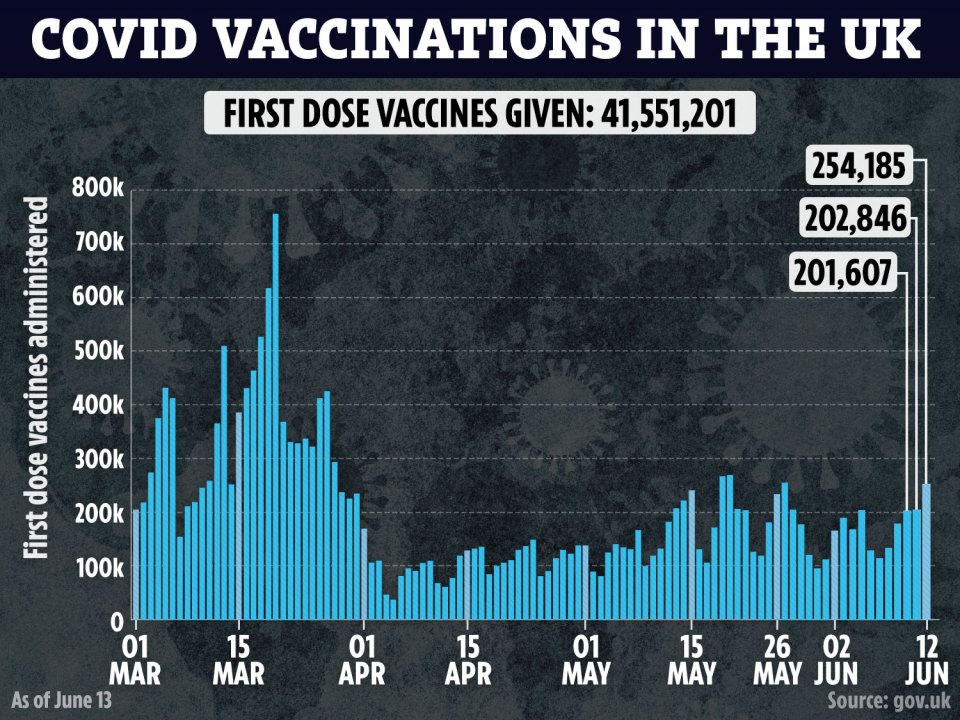 Labour has accused the PM of delaying a decision on India because he wanted a “photo op” with the country’s PM for a possible trade deal.

But Mr Gove said: “We closed our borders, we put India on the red list at the earliest possible opportunity on the basis of all the evidence we had.

“The idea the PM would put the nation’s health at risk because of a photo opportunity with any other PM is just for the birds. Total rubbish.”

His remarks come as No 10 fights a backlash for angry Tory MPs over the decision to delay Freedom Day.

“We’ve heard Ministers say they’re ‘pretty confident’ about lifting restrictions before and then do the opposite.


Schoolchildren could be vaccinated to stop Covid disrupting their education


PM delays ending lockdown for four more weeks – will we EVER be free?

Ministers are also facing a fight with the hospitality industry after Mr Gove confirmed there won’t be any new support to help them get through the delay.

Industry chiefs warned another four weeks of restrictions will cost pubs and restaurants £3 billion in sales and put 300,000 jobs at risk.

UKHospitality chief Kate Nicholls said: “Simply put, if the supports provided by the Chancellor are not sustained and adjusted, businesses will fail and getting this far will count for nothing.”