Give priority to poorer students if courses are full, minister tells unis

Give priority to poorer students if courses are full, minister tells unis

UNIVERSITIES should give priority to poorer students if courses are full, vice-chancellors have been told.

Michelle Donelan, the universities minister, has said that kids from disadvantaged backgrounds should be given spots after a record number of kids were given higher A-levels.

Poorer students should be given priority on course, a minister has told universities[/caption]

The Government has scrapped caps on student numbers but many universities are still grappling with finding enough space for the number of kids who met the terms of their offers.

Universities admissions body Ucas found that an extra 15,000 students now have the grades to get into their first choice uni.

Ms Donelan said in a letter to vice-chancellors: “Where possible, try to prioritise those from disadvantaged backgrounds for admission this year.”

But universities are concerned about “litigious” middle-class parents who might take up legal action if they don’t give their kids a place and have to take a gap year, according to The Times.

The Office for Students, the watchdog, has backed to move to give priority to poorer school leavers.

But one admissions head has said universities may not follow the instruction, which does not set out how “disadvantaged” should be defined.

There is a range of criteria normally relied on to decide who is from a deprived background – including those who lived in particular areas or attended schools where less people go onto higher education, as well as those from low-income families or ethnic minority backgrounds.

The admissions head said: “In hard choices like these they would normally look at GCSE grades or parts of the personal statement.

“I fear that many may already feel they have met their targets for disadvantaged children getting into university this year so have done enough.”

Head of the Higher Education Policy Institute Nick Hillman, said it was not a simple decision.

He said “If I was a vice-chancellor, or running admissions, I would worry that the wording is open to all sorts of challenges, even legal ones.

“Do they have sufficiently robust information to make that fine judgment? Is it based on parents’ salaries, or ethnicity, or other characteristics? It is open to interpretation.

How do you satisfy this without opening yourself up to potential legal challenges? No one is against giving an extra leg-up to people from very under-represented groups but there are a lot of litigious middle-class families out there and schools are very keen to ensure their progression rates are good this year.”

Head of Ucas Clare Marchant told BBC Radio 4 it was the “right” thing to do to prioritise poorer kids who are less likely to be able to take a gap year.

She said:“I think it is absolutely the right intention. I think we know from all of our survey work that those from most disadvantaged backgrounds really, really worry about money.

“And so if they are deferred for a year, or asked to defer for a year, we’re likely to see a drop-off. And so that’s the real intent behind that.”

She added: “I think what I would say is that universities are very individual, they make individual decisions, but all of them, having spoke to a number of them at Universities UK over the course of the last days and weeks, are looking to be as super flexible — they want students to come to them.”

The Office for Students is fighting off demands from campaigners that disadvantaged children should be given compensation if they have to take a gap year.

Durham University has gone a step further to free up places and tried to convinced students to take a gap year by offering them a bursary. 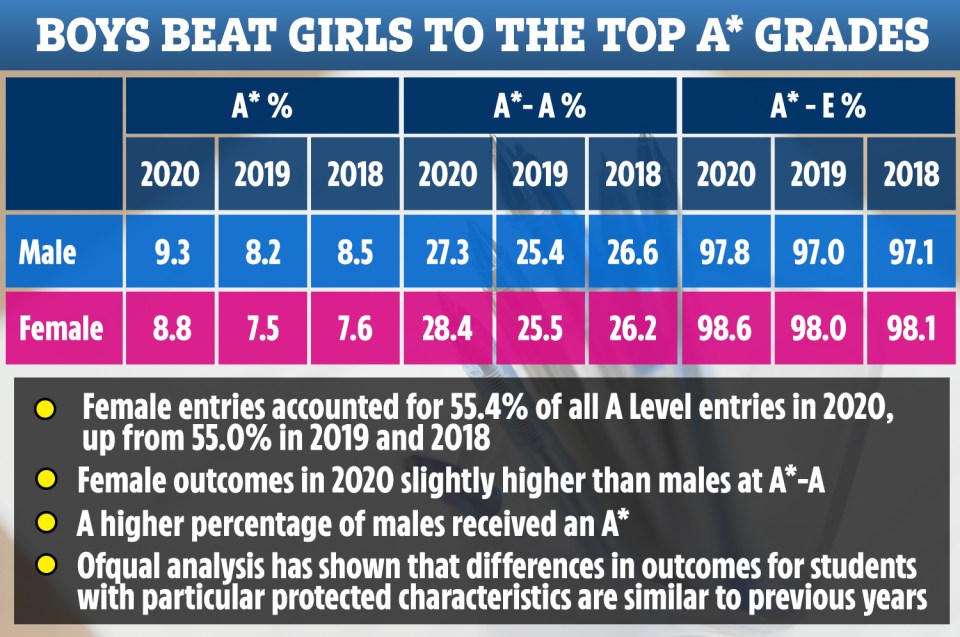 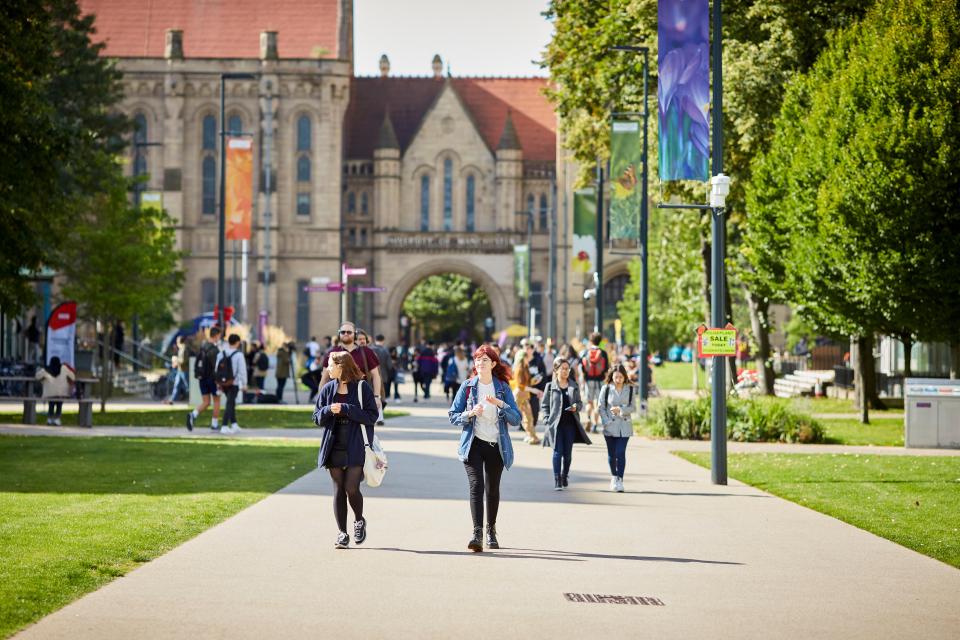 Fury as EU use migrant crisis in B...

An Englishman abroad: Manchester U...