GCSE results WILL come on time on Thursday, students have been told, despite fears u-turn chaos will cause delays.

Unions were earlier concerned that all the correct grades may not arrive in time to dish out to pupils before results day, but today exam boards have said they expect everything to run as planned.

Students will get their GCSE grades on time as planned, the exam boards said this evening[/caption]

Thousands of youngsters are expecting to get their grades, which some of them need to carry on to 6th form or college.

No10 confirmed yesterday they would come out as planned – with no delays.

But after days of mounting pressure, the Government said they would revert to using teachers’ predicted grades rather than computer-generated marks.

Whichever grade is highest is the one they will get – but for many this will mean a last-minute change.

Schools are working with exam boards to desperately provide access to all the data they need to issue the correct marks and prevent another shambolic results day.

But JCQ, which represents several GCSE exam boards, said this evening chaos will be avoided.

It said: “Following yesterday’s announcement to allow awarding in England, Northern Ireland and Wales of centre assessed grades, the exam boards are working hard to provide the final Centre Assessment Grades (or calculated grade if higher) GCSE results to schools and colleges.

“JCQ can now confirm that all schools and colleges will receive their results according to the published time of 00:01 on Wednesday 19th August, allowing students to receive their final grades as usual on Thursday.”

However, because of the 11th-hour tweaks it’s unlikely that there will be an overall national picture for GCSE grades ready in time.

Number crunching of the final data could take place days afterwards instead.

Geoff Barton, general secretary of the Association of School and College Leaders today called for an immediate independent review to find out what went wrong.

He stormed: “This degree of transparency is necessary at a time when public confidence has been badly shaken.

“It seems to be clear that the statistical model for moderating centre-assessed grades was flawed and that it produced many anomalous results.”

“But how did this happen, why were the problems not foreseen, and why were ministers not on top of this? Most importantly, what lessons can we learn for the future?”

Education Secretary Gavin Williamson was slammed today for trying to blame Ofqual for the A-level exams chaos in a desperate attempt to save himself.

This morning he tried to blame the exams regulator for the shambolic situation.


Missing mom, 23, found dead in Mexico with ‘all her teeth ripped out’


Girl, 8, dies after being ‘tied up in sleeping bag when she wet the bed’


Harry & Meg will ‘return to the UK for charity work’, claims biographer

The Education Secretary dodged questions from interviewers repeatedly as he faced a gruelling morning round of probing after the chaos of the last week.

And he refused to say he had confidence in the organisation or its head, Sally Collier.

Mr Williamson said earlier that the exams regulator had given every reassurance that the methods used would work and be fair.

But he was blasted for trying to shift the blame off himself as he fights for his job – and for ignoring evidence from top MPs.

A YouGov poll last night showed 40 per cent of Brits thought he should go. 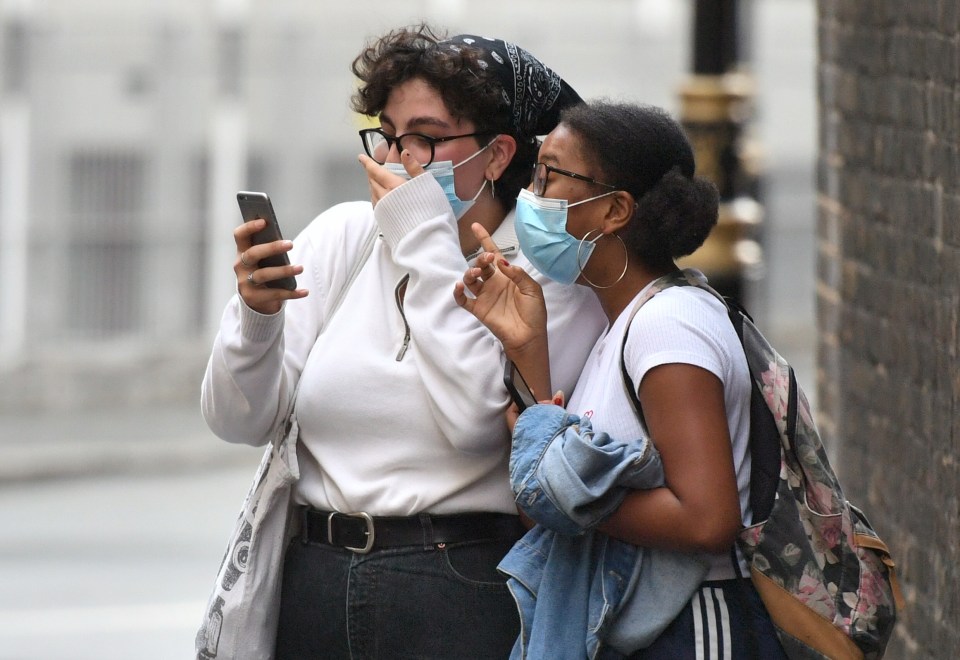