GAVIN Williamson faced fury after one of his key ministers spent two weeks on holiday in France amid the exam chaos.

Critics demanded to know why such a key official could be allowed to go on holiday during results season and a pandemic.

She will now have to quarantine at home on her return from her holiday at Courchevel in the Alps.

Ms Keegan’s responsibilities at the Department for Education include “strategy for post-16 education” in her apprenticeships and skills role.

The rising star shared a series of pictures on Instagram from Lake Annecy, close to the Swiss border, as hundreds of thousands of children were left in limbo.

Embattled Mr Williamson, who performed a U-turn on the use of an algorithm to adjust exam grades, even found the time to “like” five of the images.

In one picture, she wrote: “Couple of days #rest and #relaxation. Hopefully resulting in #restoration and #renewal not quarantine.”

After quarantine from France was confirmed, she shared another picture with husband Michael, a former boss at IT firm Fujitsu.

She wrote: “We will have to make the most of it as we will be #quarantined for 14 days when we get back #holidayvibes #holidayhome”.

That picture was “liked” by Mr Williamson as he tried to deal with the exams crisis.

The decision to stay abroad contrasts with Transport Secretary Grant Shapps who returned almost immediately after finding himself in Spain when quarantine kicked in.

One Westminster source last night said: “Gillian is an up-and-coming star in the party so why she wasn’t told to stay at home and work is a mystery — it was all on the horizon.”

She also posted pictures cycling at altitude in the mountains at Col de la Loze on August 7.

During her stay, she did use Twitter in an attempt to reassure pupils about their exam results — but there was no mention she was in France.

However, she found time to contribute to a piece for the education magazine TES urging colleges to “deploy flexibility” as students still await vocational grades.

Last night Ms Keegan said she was “back in Blighty” and ready to work from home in quarantine.

But Labour MP John Spellar said: “This holiday should not have been signed off.” 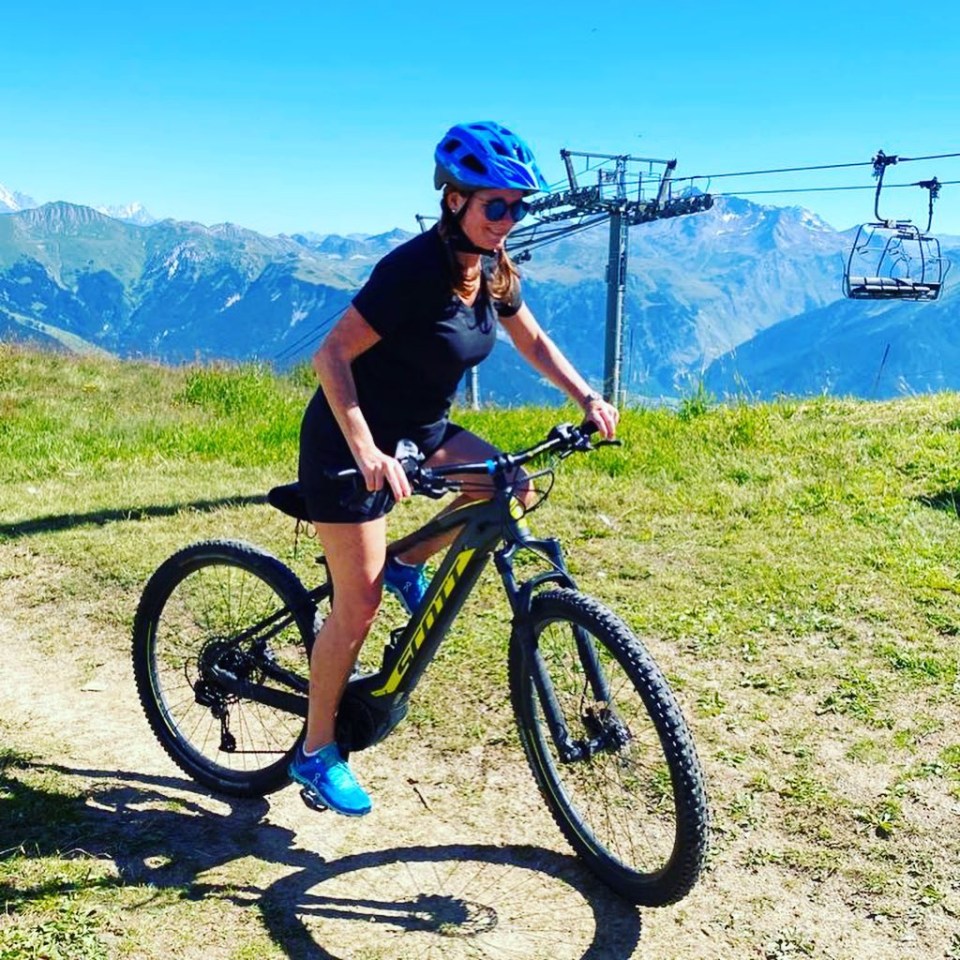