GAVIN Williamson has declared he’s “very confident” schools won’t have to bring back Covid restrictions this winter even if cases rise.

The education secretary said it’s “absolutely clear that we want to avoid” a return to measures like class bubbles and face masks.

Children across England are returning to school this week[/caption]

And he vowed: “I will move heaven and earth to make sure that we aren’t in a position of having to close schools.”

Details of how exams will be managed are set to be released “very, very imminently”, he added.

Mr Williamson announced a new blitz that will see 9 million tests carried out on kids over the first fortnight of the new term.

All students will receive two swabs at school, with parents then encouraged to carry on with twice-weekly home testing.

He did not rule out the return of schools leading to a rise in cases but said ministers have to strike “a sensible balance”.

And he added: “A sensible balance is making sure children get the very best education.”

Asked how confident he was that there wouldn’t have to be a return to some restrictions later this winter, he replied: “We’re very confident.”

He said a combination of mass testing of pupils and the success of the vaccination rollout should keep the pandemic under control.

But he said there are contingency measures in place that could be triggered by individual schools in case of an outbreak.

They include reintroduction of masks, separating year groups, reinstallation of in school testing centres, and moving some classes outside.

Mr Williamson said: “We obviously hope that schools have minimal disruption but there will be situations where further actions need to be taken.”

Children getting a normal education experience as it was pre-pandemic is so vital.

Millions of students are returning to schools across England this week for the start of the new academic year.

Under new plans to end the chaos of whole classes being sent home, only children who test positive will have to stay out of school.

He said: “Children getting a normal education experience as it was pre-pandemic is so vital.

“The key difference is every adult has been offered not just one jab but two, and vaccines are the thing that have been the game changer.” 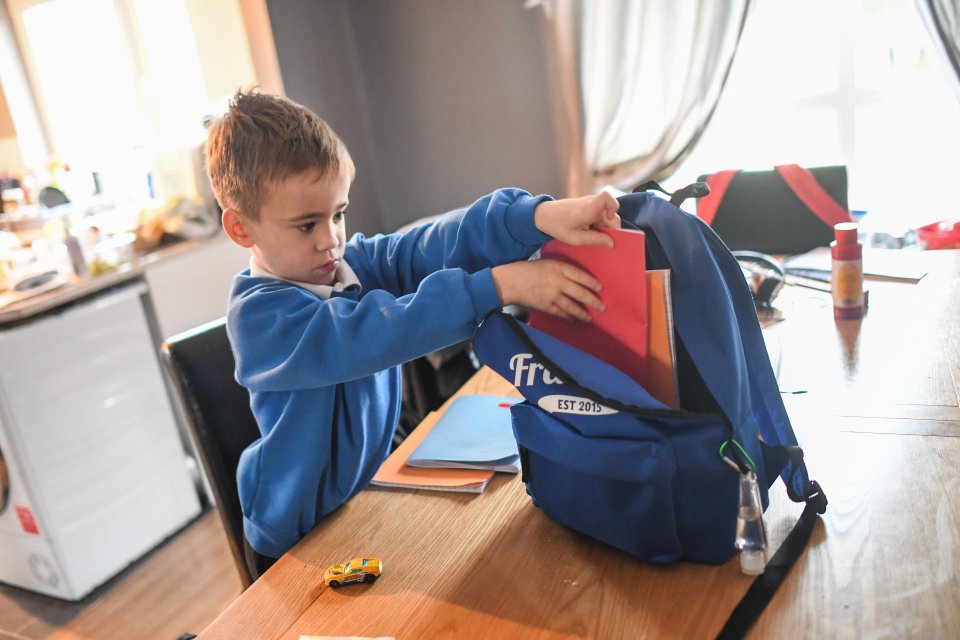 How to restart my Sky broadband ro...