GAVIN Williamson has been told to “get a grip” by furious Tories over the A levels meltdown.

The Education Secretary faced a triple whammy as a growing army of pupils, parents and Tories turned on him over the fiasco.

Students have mounted a flood of legal challenges against their botched A level grades.

Exam bosses tore up appeals advice hours after releasing it.

And experts warned of an even bigger disaster on Thursday as millions of GCSEs are expected to be downgraded. Seething Tories broke ranks to blast Mr Williamson’s handling of the crisis.

Ruth Davidson, the acting Scottish Tory leader, said the disaster must be “gripped”.

She told Times Radio: “The Education Secretary needs to be telling people what’s going on and to be telling Ofqual what is going to happen.”

But the Department for Education has insisted results had to be moderated to stop grade inflation going off the scale.

A No10 source said the PM still backed Mr Williamson. 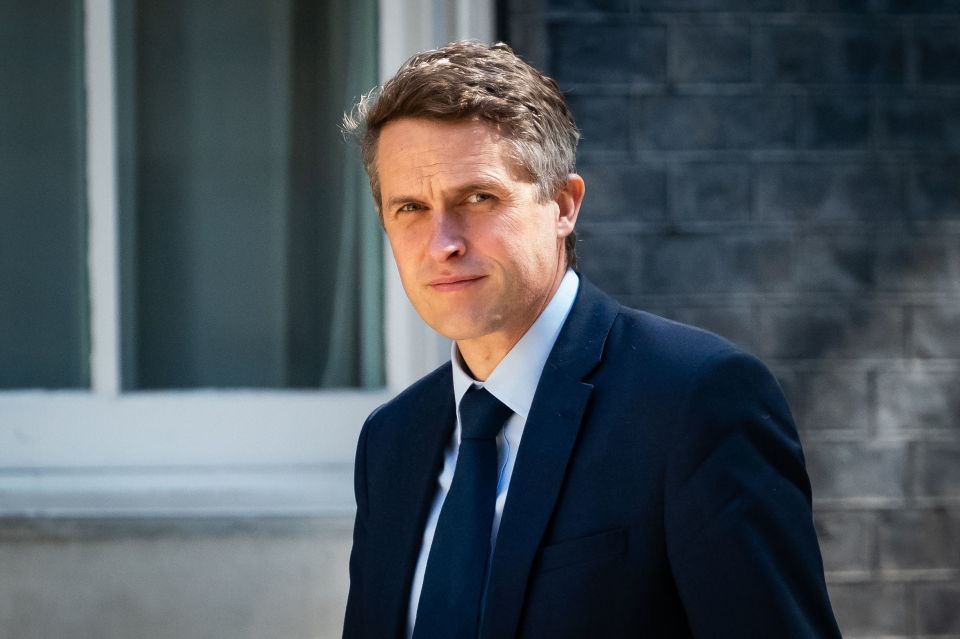