The Unionlearn scheme was set up in 1998 and claims to help train 250,000 workers every year in IT skills, maths and English.

But ministers have told the Trade Union Congress that its public funding will be switched off from the end of this financial year.

They insist the cash will instead go toward the Government’s new £2.5 billion National Skills Fund unveiled by the Prime Minister last week as part of his pledge to give every adult without A-levels free college courses and loans to retrain.

But union bosses are up in arms, claiming the move is totally unfair and are demanding urgent talks.

In letter to the TUC this week, The Sun understands that skills minister Gillian Keegan told General Secretary Frances O’Grady “the decision is final.”

Ms Keegan wrote: “I appreciate this will not be welcome news for you, but it is important to emphasise that it is in the context of an overall commitment to supporting those in work to develop skills and to progress to more senior and productive roles.”

But the TUC hit back to say “Unionlearn provides learning and skills opportunities to a quarter of a million working people each year.

“The Prime Minister has been clear on the importance of skills to rebuilding the economy. Unionlearn should be recognised by ministers as a valuable national asset, with particular importance now for the nation’s plans to build back better.”

Last week Mr Johnson used a major speech to promise to train a generation of workers “shaken” by coronavirus.

“As the Chancellor has said, we cannot, alas, save every job. What we can do is give people the skills to find and create new and better jobs.

“So my message today is that at every stage of your life, this Government will help you get the skills you need.

“We’re transforming the foundations of the skills system so that everyone has the chance to train and retrain.”

The PM added: “We’re short of skilled construction workers and skilled mechanics, skilled engineers, short of hundreds of thousands of IT experts.” 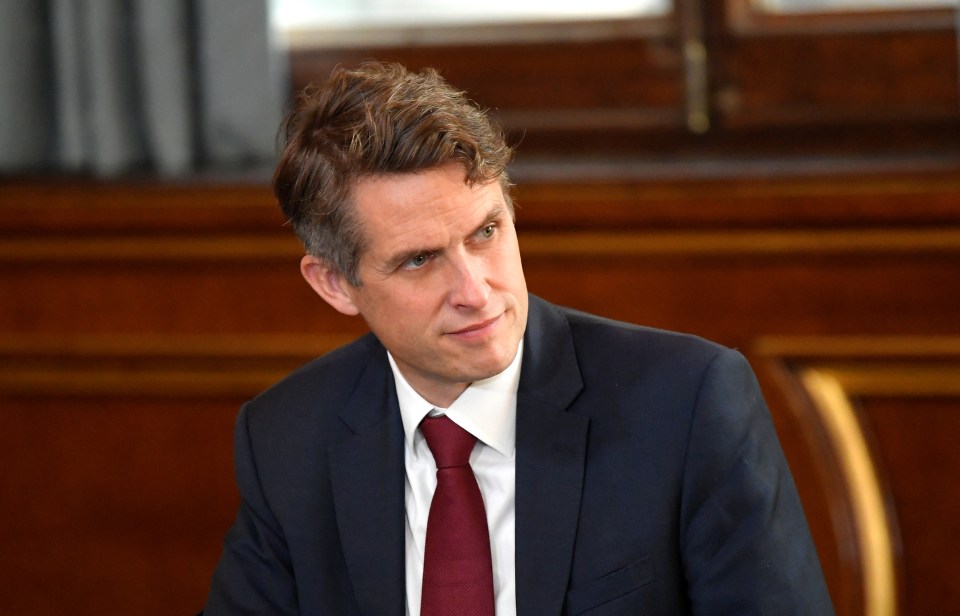