GAVIN Williamson has ripped up the target for 50 per cent of kids to go to university and promised a new German-style education system.

The Education Secretary blasted the nation’s obsession with unis which failed to give kids meaningful skills and vowed to create a new German-style further education system.

The target, set by Tony Blair in 1999, has been blamed for fuelling a massive decline in blue collar training.

Mr Williamson said there are “limits” to what higher education can achieve, and the UK needs to pivot its focus to make sure young people are getting the right skills to get them into work – not university.

In a landmark speech he said: “I don’t accept this absurd mantra that if you’re not part of the 50 per cent of young people who go to university that you’ve somehow come up short.

“It exacerbates me that there is still an in-built snobbishness about higher somehow being better than further – when really they are both just different paths.

“For decades, we have failed to give further education the investment it deserves.

“Our universities have an important role to play in our economy, society and culture.

“But there are limits to what we can achieve by sending ever more people into higher education, which is not always what the individual and nation needs.”

He said he would be publishing plans to build a “world-class, German-style” further education system in the Autumn.

It comes after Chancellor Rishi Sunak put billions of pounds into ensuring young workers have access to enough opportunities.

He announced yesterday firms would get cash bonuses for taking on apprentices and trainees – and workers between the age of 16-24 in a new role would have their wage subsidised by the Government.

The £2.2billion Kickstart programme will pay 6 months of wage costs for firms who take on young workers.

Mr Williamson said giving young people the opportunity to live up to their potential was crucial to the new policy.

He said: “I want everyone to feel the same burning pride for our colleges and the people who study there, in the way we do for our great universities and schools.”

The new investment will focus on technical education – with the first wave of Institutes of Technology already being rolled out to train school-leavers in skills such as digital construction, advanced manufacturing and engineering.

He said in the Q&A with Mr Williamson: “Britain’s longstanding cultural bias against further and technical education is socially divisive and economically wasteful.

“Socially, too much of our national conversation is based on the implicit judgement that people who don’t go to university aren’t worth as much as those who do.

“Economically, decades of underperformance on technical education and training, for young people and adults alike, has held back growth and productivity. ”

“More support for further and technical education, and more respect for the people who benefit from it, would make Britain happier and richer.”


Naya Rivera’s son, 4, said ‘mum jumped into lake and didn’t come back up’ 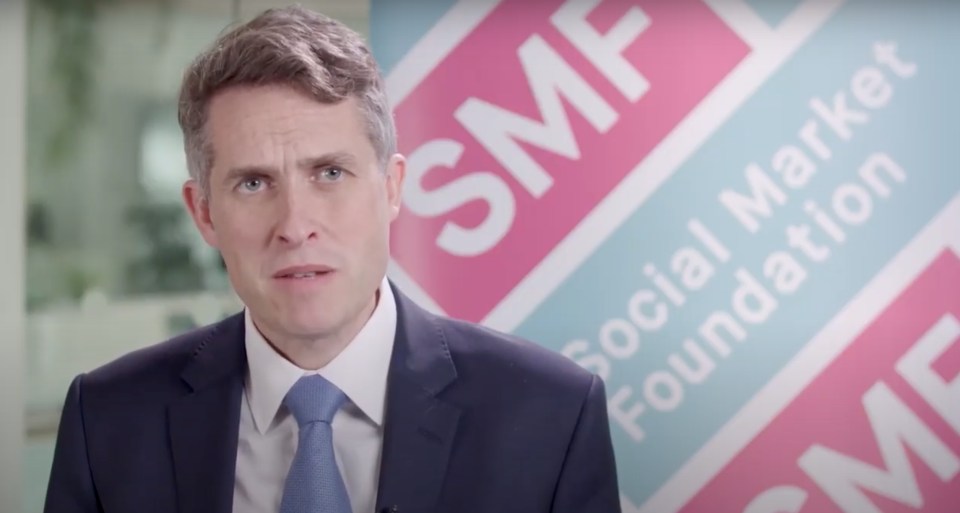 Reopening dates for gyms, pools an...

Sajid Javid to give major Covi...