TORY MPs are raging that doomster medics are trying to bounce Britain into another lockdown.

Doctors have accused ministers of “wilful negligence” by refusing to activate Plan B Covid restrictions.

Dr Chaand Nagpaul, pictured at a People’s Vote rally in 2019, has called the government “wilfully negligent”[/caption]

Boris Johnson is resisting demands to bring back masks, working from home and vaccine passports amid grim warnings daily infections could climb to 100,000.

He has instead vowed to “stick to our plan” of a booster blitz to “fortify” people’s protection against the virus.

Dr Chaand Nagpaul, chair of the British Medical Association Council, took aim at the government for taking “its foot off the brake”.

He stormed: “The Westminster Government said it would enact Plan B to prevent the NHS from being overwhelmed; as doctors working on the frontline, we can categorically say that time is now.”

The medic even urged ministers to go further than Plan B and revive social distancing.

But exasperated Conservative MPs snapped back and said restrictions would wreck the recovery.

Tory MP Paul Bristow told the Sun: “The BMA, as they’ve done throughout the pandemic, fail to see the other side of the coin.


Mum & lover ‘killed girl, 1, by stamping on her then tried to blame 2-year-old’

“We need everyone to get behind our booster campaign and win the race against the virus with vaccines.

“Dr Chaand Nagpul has been wrong on just about everything and it’s time he stops being a commentator trying to bounce us into another lockdown and starts backing our vaccines.”

Downing St was today forced to deny reports that secret Plan C arrangements to ban households mixing were being drawn up.

The PM’s official spokesman said: “It’s important to stress that neither ministers nor officials are working on those proposals – that’s not accurate.”

Labour was plunged into a tailspin this afternoon over whether or not to back Plan B.

Shadow health secretary Jonathan Ashworth told Times Radio that “we are in favour of Plan B”.

But moments later a Labour spokesman rowed back and said they’re in favour of “making Plan A work”. 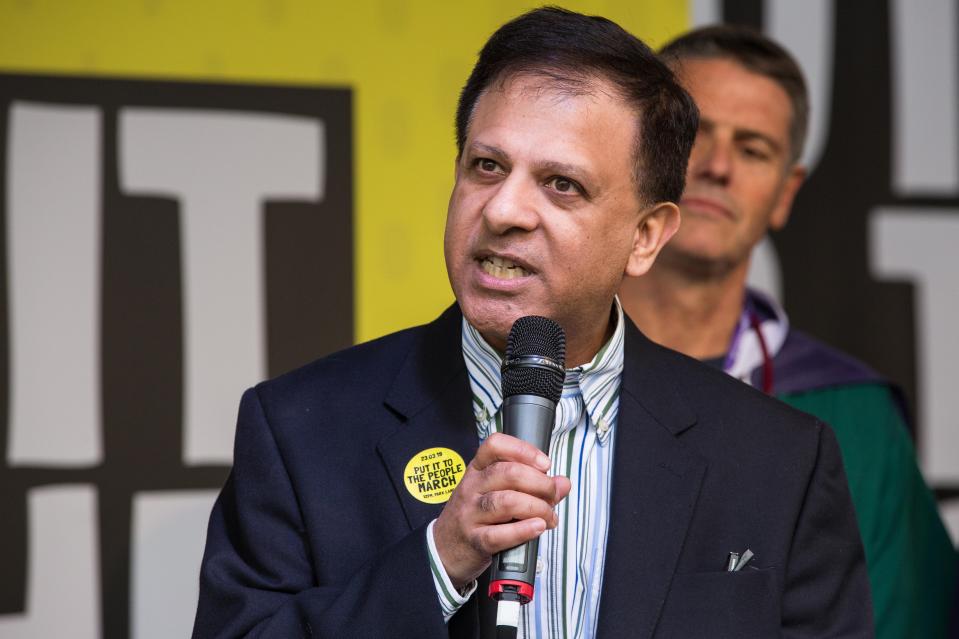 Washington must be going MAD: Nucl...