BUNGLING ministers were tonight forced into a screeching U-turn on the markings fiasco after an outpouring of fury.

Education Secretary Gavin Williamson had to apologise and promise A level and GCSE grades based on teacher estimates rather than his computerised system which downgraded results.

Ministers bowed to overwhelming pressure from furious pupils and parents[/caption]

Angry Tory MPs said the “utter shambles” had shattered confidence in the Government and called for Mr Williamson to be sacked.

Mr Williamson said sorry to students for the “distress” caused after his computer system downgraded teachers’ estimates of the marks they would have got had Covid not stopped exams.

And he promised that hundreds of thousands of A-level and GCSE results will now be torn up and replaced with grades based on the original estimates.

There were warnings tonight that the U-turn could cause fresh chaos by triggering a stampede for university places that are already filled.

Pupils who now have grades for their first choice university could even be forced to take a gap year.

Mary Curnock Cook, former boss of the UCAS admission system, said: “There will be some courses that are just physically full and may have to offer deferrals.”

But he said the Secretary of State and exam regulators Ofqual had to be dragged “kicking and screaming” to do the right thing.

He said: “This must never happen again. Every cat has nine lives and we have lost one of ours in this fiasco.”

Ex-minister George Freeman said: “People will be scratching their heads and wondering how on Earth this was allowed to happen.”

‘It’s the right decision, but what a fiasco!’ 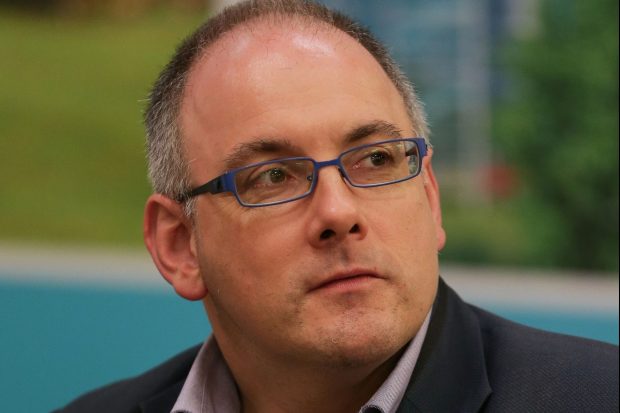 By Robert Halfon, Tory MP and chair of the education select committee

THIS is a mega mess. But it is better to right something that is wrong than proceed with disaster.

The U-turn is welcome, and thousands of students will be breathing a huge sigh of relief. But it should not have happened like this.

The Government and Ofqual should not have been dragged kicking and screaming to change the rules.

The system should have been designed properly in the first place.

But Ofqual refused to publish their botched computer algorithm model behind the chaos. It was more complicated than going round Hampton Court maze.

Too often education policy is reactive — whether it was the free school meals fiasco or now exam results.

Education should be seen as being as important as health and the economy — not an afterthought.

Ministers and Ofqual should have prepared for this over many weeks.

But they ended up cooking up schemes at the last minute in a doomed attempt to salvage their model.

Boris Johnson promised we would be the workers’ party. It was blue-collar voters and white van men and women who gave us the thumbs-up during the general election.

But it was disadvantaged kids who were let down by bungling bureaucrats in this marking chaos. This must never happen again.

If we are to be the true workers’ party we cannot let them down again.

Every cat has nine lives — and we have lost one of ours in this fiasco.

Boris needs to get back to delivering on his promise for these blue-collar families and level up Britain.

While plenty are happy with their new marks, many fear the U-turn could trigger a stampede for university places that are already filled[/caption]

“And I think he will want to take firm control of this and get a grip and show that his Government is taking the life chances of a generation of children seriously.

“I’m told the Prime Minister is planning to reshuffle in the autumn, and I dare say he wants to take everything into account.”

People will be scratching their heads and wondering how on Earth this was allowed to happen.

He said: “What could have been in the Prime Minister’s mind to appoint so unreliable and wholly unsuitable a man to one of the most important jobs in the Government?

He added: “When we came up with this system of calculated grades, what we were doing was to ensure that we were having the fairest possible system.

“When it became apparent there were unfairnesses within the system it was the right thing to act.”

On Saturday Mr Williamson had insisted there would be “no U-turn, no change”.

But rapidly mounting anger among pupils, parents, and Tory MPs left him no choice.

‘It has been five days of despair for so many’ 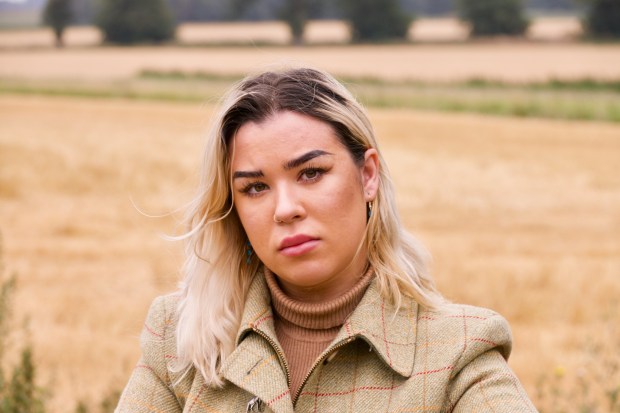 NINA Bunting-Mitcham is relieved and delighted after her three D grades were scrapped in favour of her predicted A and two Bs.

It means Nina, 22, of Thorney, Cambs, can fulfil her dreams of becoming a vet.

She said: “I hoped the Government would change its mind. I just feel that it should have happened a bit earlier.

“It has been five days of complete despair for so many young people. It has affected people’s mental health and the whole thing could have been avoided.

“The way that the grades were awarded was a mistake which could have cost so many people their futures, but luckily they turned it round and I am thankful for that.”

‘My grades were not a reflection of my ability’ 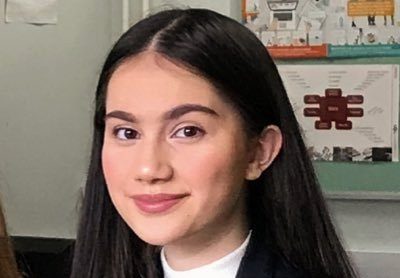 ASPIRING lawyer Samantha Smith is holding out for a further appeals process after she missed her dream university offer.

Samantha, 18, from Telford, Shropshire had been awarded B, E and U last week despite aiming for straight As.

The U-turn means she has a B and two Ds — still not enough to meet her offer at Cardiff University.

She said: “My mock grades and my predicted grades were not an accurate reflection of my ability.

“I was determined to ace my exams and get the grades I deserve.

“I’ve been homeless for two years and working three jobs to feed myself. Uni felt like a golden ticket out of it all.”

Students descended on Mr Williamson’s constituency office and Whitehall to vent their anger. And there were threats of a High Court challenge to overturn the system.

Dozens of Tories, including ministers Penny Mordaunt and Johnny Mercer, urged him to change course.

Mr Williamson’s computerised “algorithm” downgraded 39 per cent of A levels — and ministers were braced for GCSE results due on Thursday to be even worse.

NOT HIS FIRST FIASCO

An insider said: “Over the past 48 hours it had become clear the problems were more significant than we realised. Students were very unhappy, and rightly so.”

The PM phoned Mr Williamson from his camping holiday in Scotland this morning and the pair agreed to a U-turn.

Scotland, Northern Ireland and Wales had already made similar decision.

A YouGov poll found that 40 per cent of people think Mr Williamson should resign. Bookies cut the odds on him getting the boot.

Mr Williamson, who was chief whip and Defence Secretary under Theresa May, refused to say if he had offered to step down.

The exam crisis is not his first brush with fiasco. He was fired as Defence Secretary by Mrs May over claims he leaked state secrets about Huawei’s bid to build Britain’s 5G mobile network.

Mr Williamson denied the claims but it was a sensational fall from grace.

Many believed his career was over but he made a comeback after playing a leading role in Boris’s Johnson’s leadership campaign.

Mr Williamson also infuriated colleagues today by bizarrely posing for a photograph with a whip on his desk as he battled for his political life.

One senior Tory said: “Gavin is a child, always has been. Is this a surprise? No, but it’s profoundly embarrassing and very, very sad.” 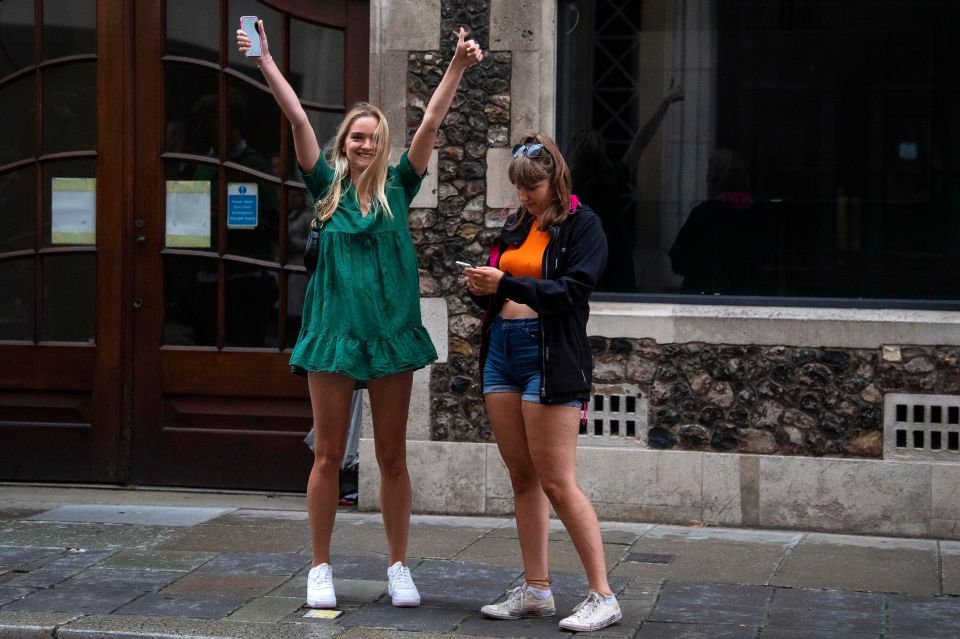