FREE breakfasts and after school childcare has been announced for families of the armed forces.

Service personnel based in Buckinghamshire will trial the new “wraparound” pilot, with a further roll-out planned for 2021.

This will see the Government fork out on free breakfast and after-school childcare during term time for children aged 4 to 11.

Defence Secretary Ben Wallace said: “Service families are at the very heart of the armed forces community and it is vital that we provide them with the appropriate flexibility and freedom to bring up their children while they serve.

“I am determined to make the armed forces a more modern, inclusive and family friendly employer, in order to improve the working environment for retention of all personnel but also to encourage more talented women to pursue long, and fulfilling careers in uniform.”

Defence People and Veterans Minister Johnny Mercer claimed he knew how important the scheme was from his own time in the forces.

He added: “It is only right that those who continue to do extraordinary work on behalf of the country are recognised and rewarded, and I’m pleased we’re continuing to honour our commitment to our hard-working personnel so they receive the right support to care for loved ones.”

With service personnel from all of the armed forces often deployed away from home at short notice, the scheme aims to provide families with the “best possible” care.

RAF High Wycombe and RAF Halton in Buckinghamshire will be the first bases to offer the scheme, with service personnel based in Catterick and Plymouth able to access the pilot scheme from January 2021.

It comes just weeks after Marcus Rashford forced Boris Johnson to u-turn and provide £15 a week free school meals vouchers for poor kids in the UK during the summer holidays.

After increased pressure from Tory MPs and celebrities, the Government revealed it would fund the scheme after all, despite saying it would not carry on over the summer.

Parents whose children are eligible for free school meals will be able to claim the extra help with meals for their kids.

A one off six-week voucher will be dished out for families to use in supermarkets.

Marcus tweeted after the news: “I don’t even know what to say. Just look at what we can do when we come together, THIS is England in 2020.” 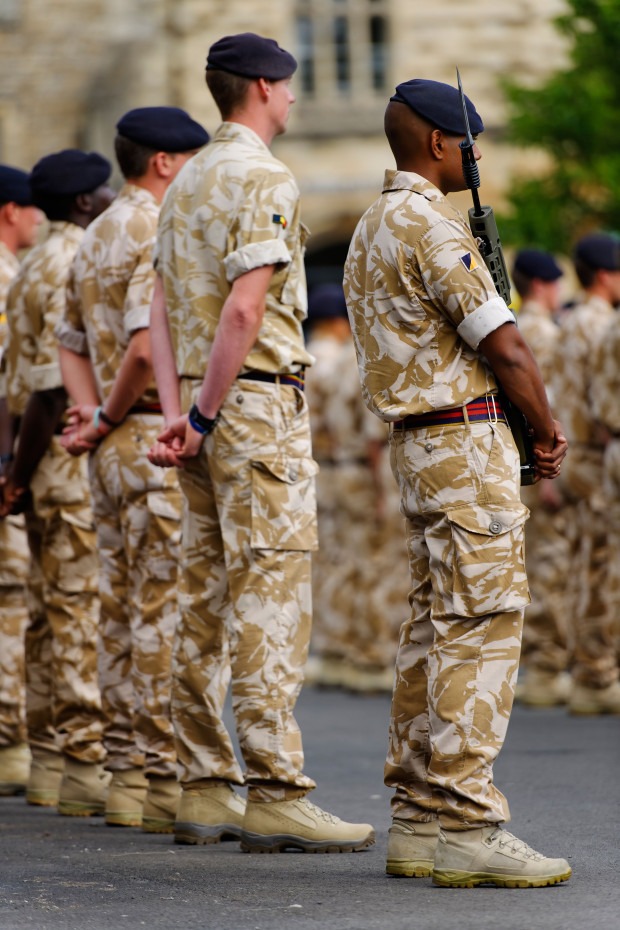 Countries who refuse to take b...