BORIS Johnson has vowed to hit back hard if France presses ahead with plans to punish Britain over the cross-Channel fishing row.

The PM said French threats to sabotage Christmas shipments and cut electricity to Jersey will face “an appropriate and calibrated response”.

In an escalation of tensions last night, Paris said it was ready to launch a guerrilla trade war against the UK.

Other EU nations have snubbed his plea for help.

No10 is increasingly uncomfortable with France’s “disappointing and disproportionate” approach and may appeal to the EU Commission.

Diplomats said the “beleaguered” French leader was “in denial” about levels of support on the continent for his actions.

They doubt Paris will break the terms of the trade deal as threatened. 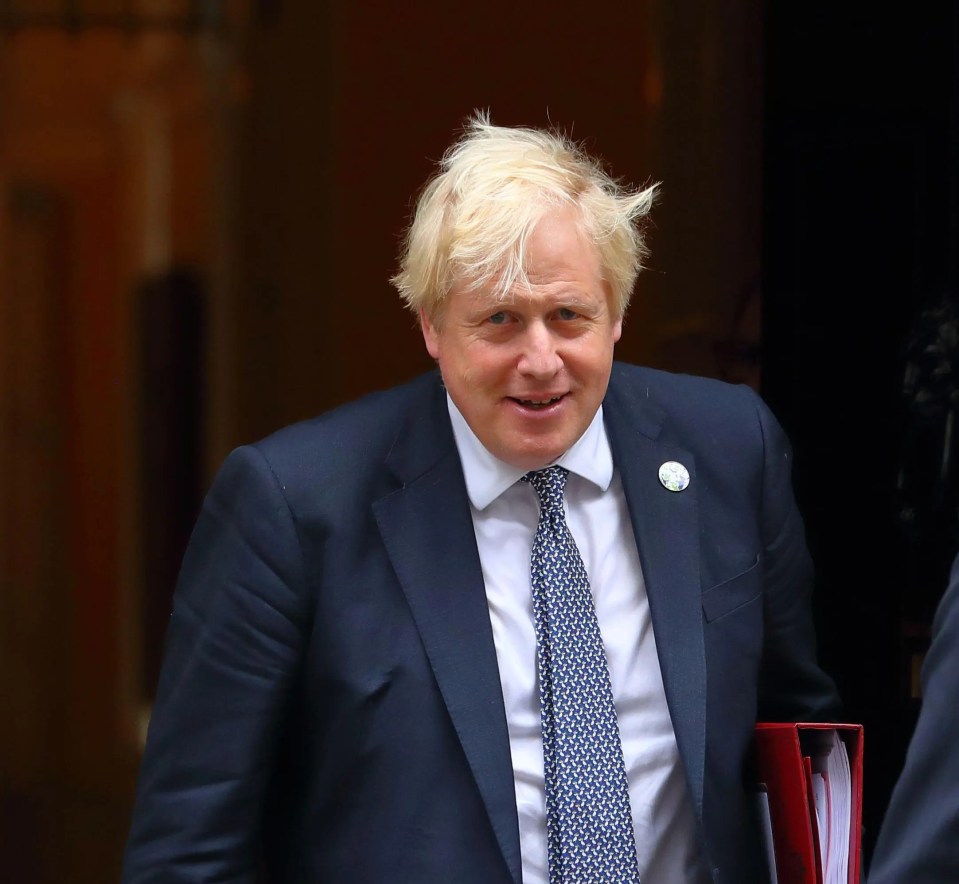