He stepped down from his top spy job six months ago and has now taken up an advisory role with Telicent.

A government committee has told him not to share privileged or secret information with the firm or rivals.

Sir Andrew is also subject to a two-year ban — which started in April — on being “personally involved in lobbying” the UK Government.

The Advisory Committee on Business Appointments (ACOBA) said his previous role could be seen as giving him an unfair advantage.

Officials also noted he could be seen to have influence and a network of contacts within government.

Newly-established Telicent has a business address in Southend, Essex.

It said last night: “Sir Andrew joined following proper scrutiny by ACOBA, with accompanying guidance that reflects the relationship conditions that he made clear to us at the outset.”

Sir Andrew led the response to the 2005 London bombings and later played a key role in disrupting an airline bomb plot. He has also been cleared to be an after-dinner speaker. 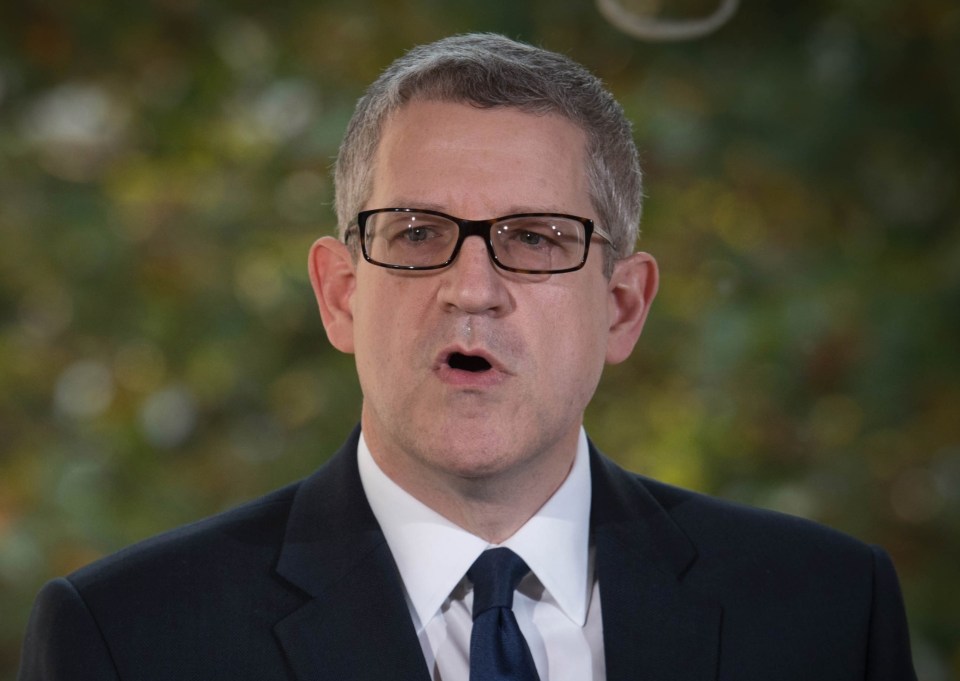