FOOTIE fans gave the economy a mini boom as they splashed out on booze and burgers during the Euros.

Retail sales in June rose 0.5 per cent from the previous month and supermarket sales leapt 4.2 per cent.

Darren Morgan, from the Office for National Statistics, said: “June’s retail sales have picked up following the dip seen last month, with the main driver coming from food and drink sales, boosted by football fans across Britain enjoying the Euros.”

Sales from April to June rose 12.2 per cent on the previous three months as the high street reopened.

Petrol sales boomed too by nearly 24 per cent in the same period as families got back in the car after being freed to visit friends and relatives again.


Nursery worker who raped girl, 3, is jailed for 14 and a half years

And while the pandemic shifted shoppers to the web, the proportion of sales done online also dipped from 28.4 per cent in May to 26.7 per cent in June in a high street boost.

Lisa Hooker, retail expert at City giant PwC, said: “We’ve seen both increased footfall for the high street, with online sales at their lowest level since the start of the pandemic, and, perhaps surprisingly, a boom in demand for grocery.

“The combination of food and drink sales to supporters celebrating the home teams’ successes at the Euros and record high consumer sentiment levels seem to have particularly benefited June’s results.” 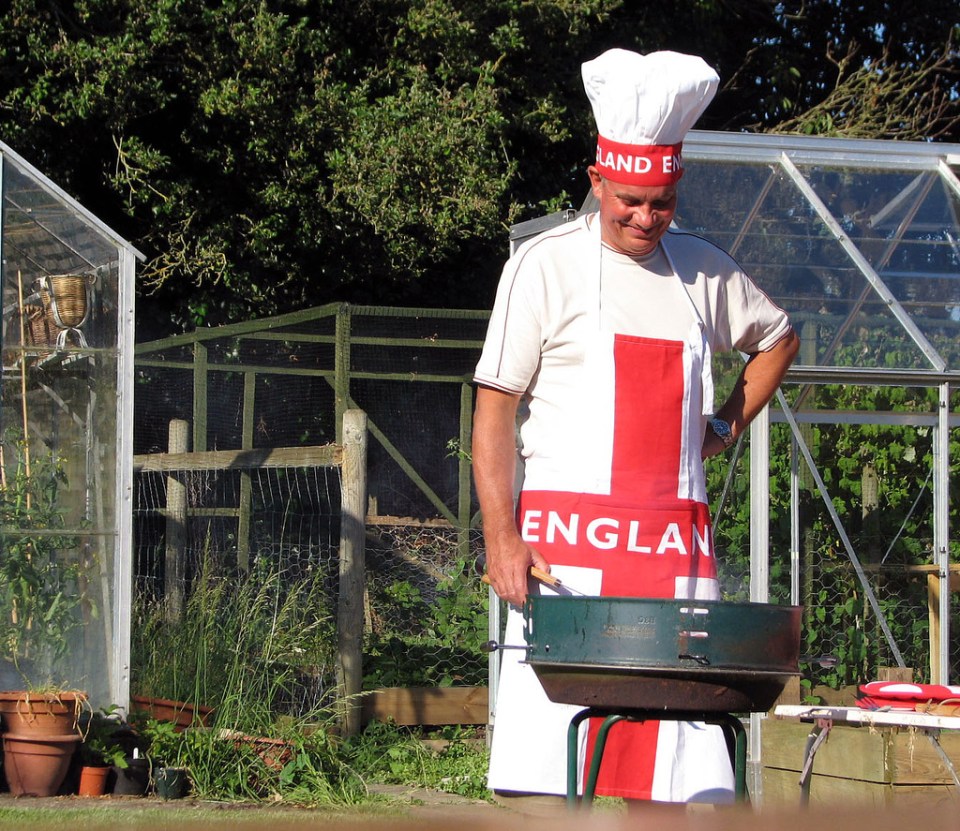