PUBS may not be able to show the footie or play music when they return from July 4 – under new Government guidance.

Any entertainment which forces people to raise their voice and shout to be heard should not be allowed when they open their doors once again, fresh advice says.

Buried in the Government’s guidance on reopening pubs and restaurants it says that certain steps should be considered to stop the spread of the virus and prevent pubs from becoming hotspots.

This may include “preventing entertainment, such as broadcasts, that is likely to encourage audience behaviours increasing transmission risk”, it said.

The guidance goes on to say: “All venues should ensure that steps are taken to avoid people needing to unduly raise their voices to each other.

“This includes, but is not limited to, refraining from playing music or
broadcasts that may encourage shouting, including if played at
a volume that makes normal conversation difficult.

“This is because of the potential for increased risk of transmission,
particularly from aerosol transmission.”

The guidance means that music is likely to stay off in venues going forward, and showing football, tennis and other matches is likely to be banned.

The guidance also contains reams of information for businesses so they can get ready to open their doors from July 4 – as Boris Johnson announced yesterday.

The PM has also announced that social distancing will be cut from two metres to one metre from July 4 to give venues the chance to let more people in.

Some of the rules included:

Yesterday the PM announced that pubs, restaurants and hotels will be allowed to open from July 4.

But gyms, nightclubs, nail salons and spas must remain closed for now as they still pose a risk to spread the virus.

Ministers have said they aim to get gyms open by the middle of next month.

What businesses can open from July 4?

THE following businesses are allowed to reopen from July 4, following the announcement from Boris Johnson today.

However, the following businesses have been told they cannot open yet.

The government will be reviewing lockdown restrictions for these establishments over the coming weeks.


We can’t behave like before & virus will be here for another YEAR, warns Whitty 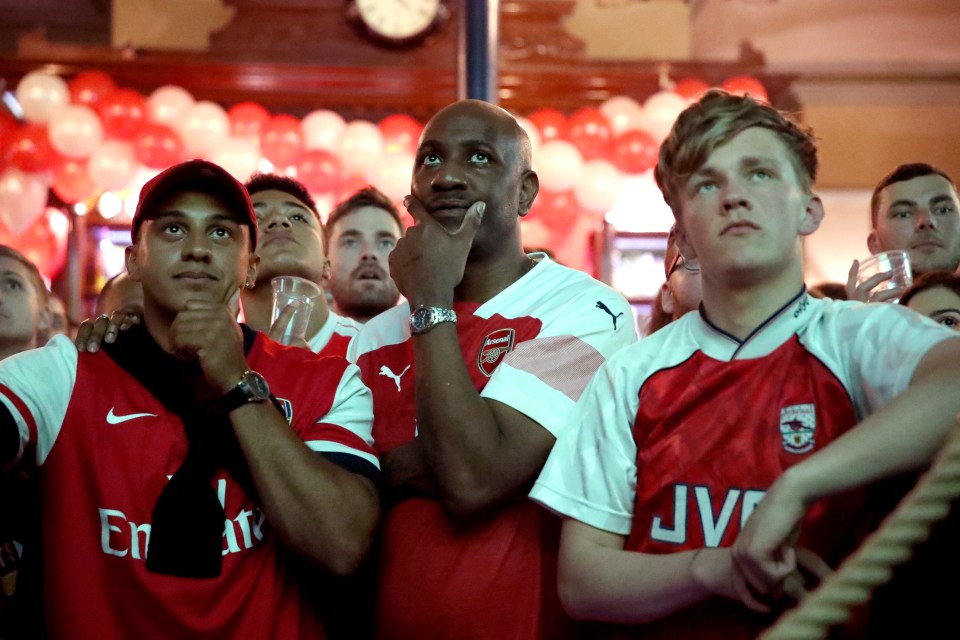 Pub goers WILL have to leave conta...