First Moderna vaccine dose given in UK as unpaid carer, 24, gets coronavirus jab in Wales

First Moderna vaccine dose given in UK as unpaid carer, 24, gets coronavirus jab in Wales

AN UNPAID carer has been the first in the UK to receive the Moderna Covid vaccine in Wales.

Elle Taylor, 24, from Ammanford in Carmarthenshire, said she was “very excited and happy” to get her first dose of the American made vaccine.

Elle Taylor, a 24-year-old unpaid carer from Ammanford, was the first in the UK to receive the Moderna vaccine as the rollout starts in Wales[/caption]

Elle, who works at a further education college in Llanelli, said: “I’m an unpaid carer for my grandmother so it is very important to me that I get it, so I can care for her properly and safely.

“My grandmother has had her first dose and she is going for her second dose on Saturday.”

Elle said she only found out on Tuesday evening that she was to be the first Briton to receive the Moderna jab in the UK.

She had not heard of the Moderna vaccine – the third to be approved in the UK – until she was told she was receiving it.

“It was great, the nurses were lovely and it didn’t hurt,” she said.

Elle said she was aware of concerns about patients receiving the Oxford/AstraZeneca vaccine developing blood clots.

“I had heard but it doesn’t concern me too much, and I guess if it happens, it happens and I am in the right care if I need it, and I feel happy that I’ve tried the new one.”

Asked how she felt to be a trailblazer for millions of other people, Elle said: “I feel thrilled and really happy and honoured, and I just hope it goes well for everybody.”

The start of the rollout of the Moderna vaccine today comes weeks ahead of schedule.

Doses of the jab will be rolled out in West Wales according to Health Secretary Matt Hancock to hand a much needed boost to the nation’s sluggish deployment over the Easter weekend.

The rollout will begin in England “as soon as possible this month”, a Department of Health and Social Care spokesperson said.

Scotland’s First Minister Nicola Sturgeon said the first batch of Moderna vaccines had arrived in the country on Monday and will be delivered over the coming months.

It has not been confirmed when the rollout of Moderna will begin in Northern Ireland.

Elle said: “I’m an unpaid carer for my grandmother so it is very important to me that I get it, so I can care for her properly and safely.”[/caption]

Pharmacists transport a cooler containing the Moderna vaccine, at the West Wales General Hospital in Carmarthen, to be given to patients in Wales[/caption]

Britain has secured 17 million doses, which were given the green-light buy medicines regulator the MHRA back in January.

Trials showed the jab was 95 per cent effective against Covid disease.

The US jab was always expected in the “spring” but yesterday Vaccines Minister Nadhim Zahawi played down their imminent arrival.

He had said he expected doses to go into arms “around the third week of April”, with “more volume” expected by May.

Ministers have warned that April will see a slow down of the inoculation against the dead virus.

But the 500,000 batch of Moderna will help keep the numbers ticking over until more stocks of AstraZeneca and Pfizer arrive.

A benefit of the jab is that it can be stored at standard medicine fridge temperatures, unlike the Pfizer jab which needs to be at 70C (minus 94F).

The UK’s first doses of the jab are weeks ahead of schedule. Moderna was the third dose approved in the UK, and adds to those from Pfizer and AstraZeneca[/caption]

Most read in Health News


One in six Covid patients ‘diagnosed with anxiety after contracting virus’


Covid, hayfever or post-vaccine side effects… spot the symptoms

Mr Hancock said: “I’m delighted we can start the UK rollout of the Moderna vaccine in west Wales today.

“The UK government has secured vaccines on behalf of the entire nation and the vaccination programme has shown our country working together at its best.

“Three out of every five people across the whole United Kingdom have received at least one dose, and today we start with the third approved vaccine.

“Wherever you live, when you get the call, get the jab.” 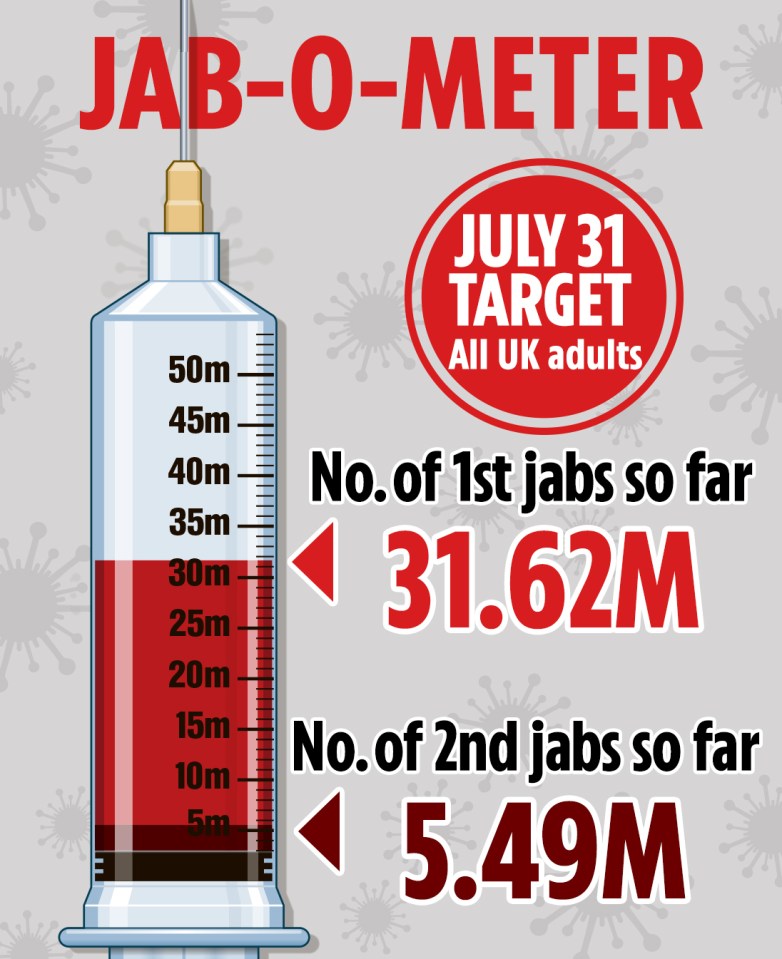 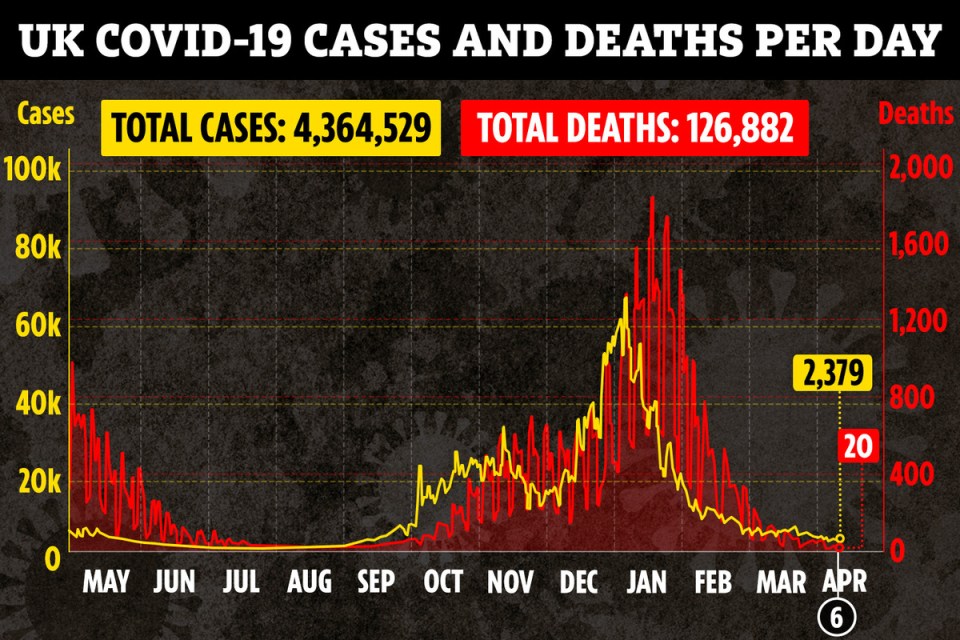