FEMALE Army recruits are “tougher” than the blokes and more likely to make it through gruelling basic training.

Women are said to feel more pressure to succeed and “stick at it better”.

Men are more likely to quit through injury, mental attitude or because a sergeant major kicks them out. Official figures reveal women are “six per cent more likely to complete and progress on to the Field Army than male recruits”.

A source said the main problem was getting to Day One, as only one in 15 women passes the fitness and medical.

Applications have doubled since a ban was lifted on women serving on the front line. Some 1,070 joined up last year — 10.5 per cent of recruits. The source said: “Women don’t join the Army lightly. They feel more pressure to succeed.

“Once they start, they stick at it better. They’re tougher.”


Exams boss blasted for being ‘invisible’ during A Levels fiasco


Who is Alex Salmond’s wife Moira?

Capita, which runs the recruiting, said: “Women have always been ‘GI Janes’ once they reach basic training.”

A soldier joins the Field Army after a 14-week basic infantry course and trade training. An Army spokesman said: “Now all Army roles are open to everyone, this new generation of recruits have seized these opportunities with a determination to succeed.” 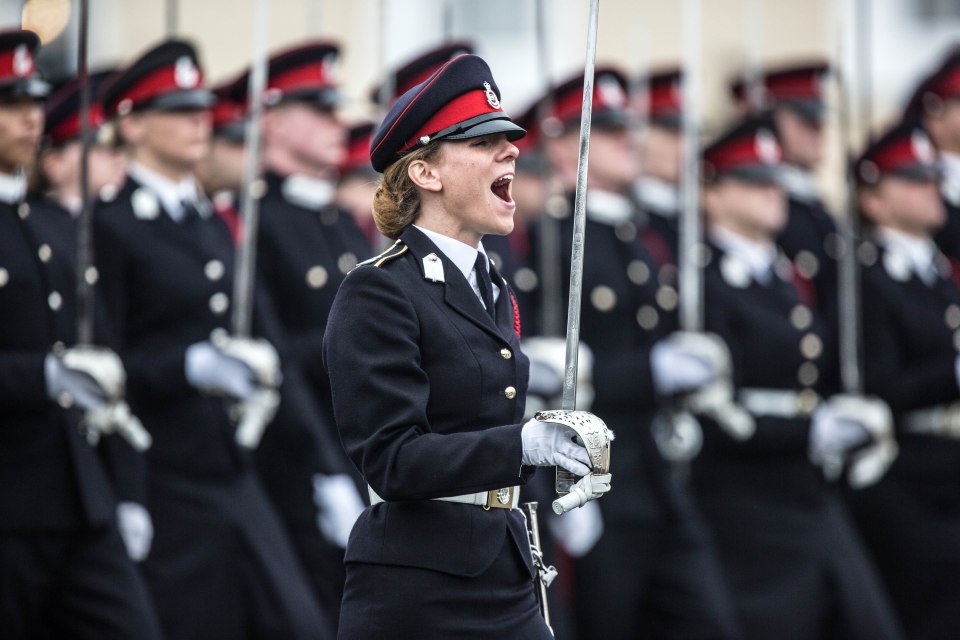