Close
Trending News
HomePoliticsFace masks to go from July 19 with ALL remaining Covid restrictions set to be dropped, minister declares

Face masks to go from July 19 with ALL remaining Covid restrictions set to be dropped, minister declares

Face masks to go from July 19 with ALL remaining Covid restrictions set to be dropped, minister declares

BRITS will be able to “shed” their masks from July 19 with all requirements to wear them set to be dropped, a Cabinet minister declared today.

Environment secretary George Eustice said No 10 is poised to remove all the remaining Covid legal restrictions on Freedom Day next month.

His remarks will come as a huge boost to business, after research for the Government showed keeping some curbs would have a huge impact on firms.

Ministers and scientists have said the latest data is “encouraging” and Britain is “on track” to leave lockdown as scheduled.

Mr Eustice said today: “What we want to do on July 19, and the the data looks good to be able to have that, and is to remove all of the legal restrictions.

“That’s all of the legal requirements to do things to be taken away completely.

“Whether there will still be some people who might choose to wear masks, or whether it may be advisory in some settings, that’s a separate matter.

“But the the objective of that final stage is to remove the legal requirement to do these things.”

Asked if he will carry on wearing a mask after Freedom Day, he replied: “I wouldn’t, no.

“I’d have to be honest, once I’m told that it’s safe not to I want to get back to normal. I think a lot of people will want to shed those masks.

“But while it’s contributing to controlling the pandemic yes, I will wear my mask like everybody else and obviously do my bit.”

The Sun first reported that ministers were set to completely ditch mask wearing as part of the final step out of lockdown.

There had been some fears Boris Johnson could look to keep some restrictions such as face coverings until the winter or even longer.

But No 10 is thought to have been swayed by damning internal research showing the impact that would have on the events industry.

Analysis showsed keeping masks alone would whack almost a fifth of the sector’s earnings, driving businesses to the wall.

And more draconian measures like requiring vaccine passports and bans on alcohol and food sales would be even more disastrous still.

The current restrictions are having a devastating effect on trade, with turnover currently at just 60 per cent of pre-pandemic capacity.

Officials tasked with researching the economic impact of restrictions on the events industry going forward painted a stark picture.

They listed three scenarios – high, medium, and low intervention – under which social distancing would be scrapped but some other rules kept.

High intervention would see venues have to enforce masks for a maximum of two hours, demand Covid passports, and ban serving food and drink.

The report said the industry as a whole would only be able achieve 69 per cent of its pre-pandemic turnover under those conditions.

Theatres, cinemas, and business events would be clobbered even harder, achieving only 59 per cent of usual cashflow and losing out on £4.88bn.

But worst hit would be nightclubs and and gigs which would see their takings plummet to a miserable 37 per cent of 2019 levels.

Medium intervention would see the ban on alcohol sales lifted, but the other interventions remain, and would also have a grim effect.

Under this scenario the industry would only achieve 78 per cent of turnover, with indoor seated venues getting just 71 per cent and non-seated a miserable 48 per cent.

Even the lowest form of intervention, which would only see the retention of masks, would have a ruinous impact on the sector.

Turnover would still be down almost a fifth overall, with indoor seated venues on 72 per cent and non-seated just 65 per cent.

But mandatory testing made punters feel reassured, with respondents saying they were 15 per cent more likely to attend venues with that in place.


Harry got share of £4.5m from Charles despite telling Oprah he’d been ‘cut off’

A Government source said: “We know how devastating restrictions have been for the live events industry.

“We desperately want to see full theatres, music venues and stadiums and are working every day to achieve this.”

The findings came in a report drawn up for the Events Research Programme which is researching how to fully reopen the economy. 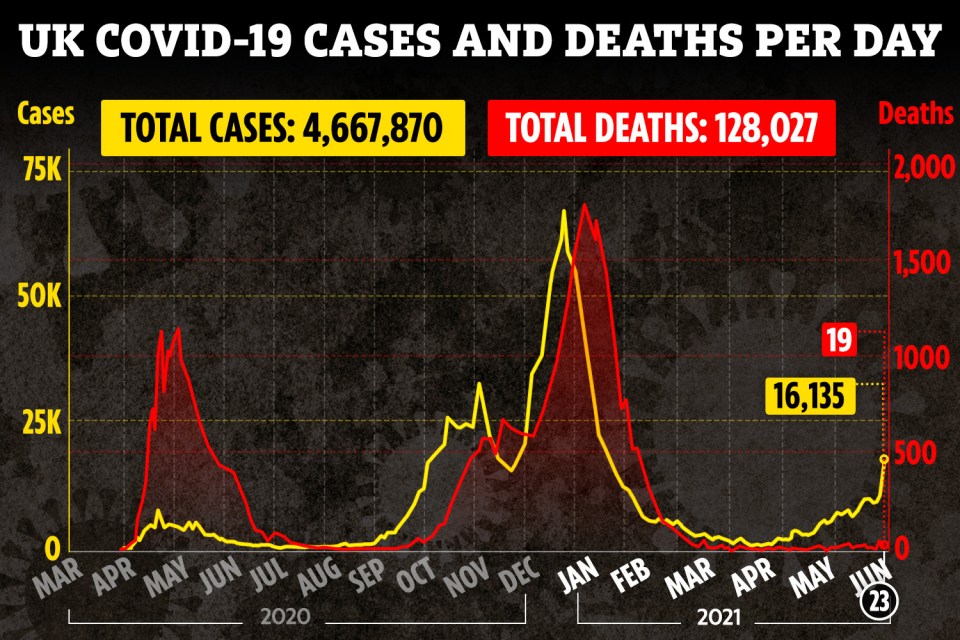 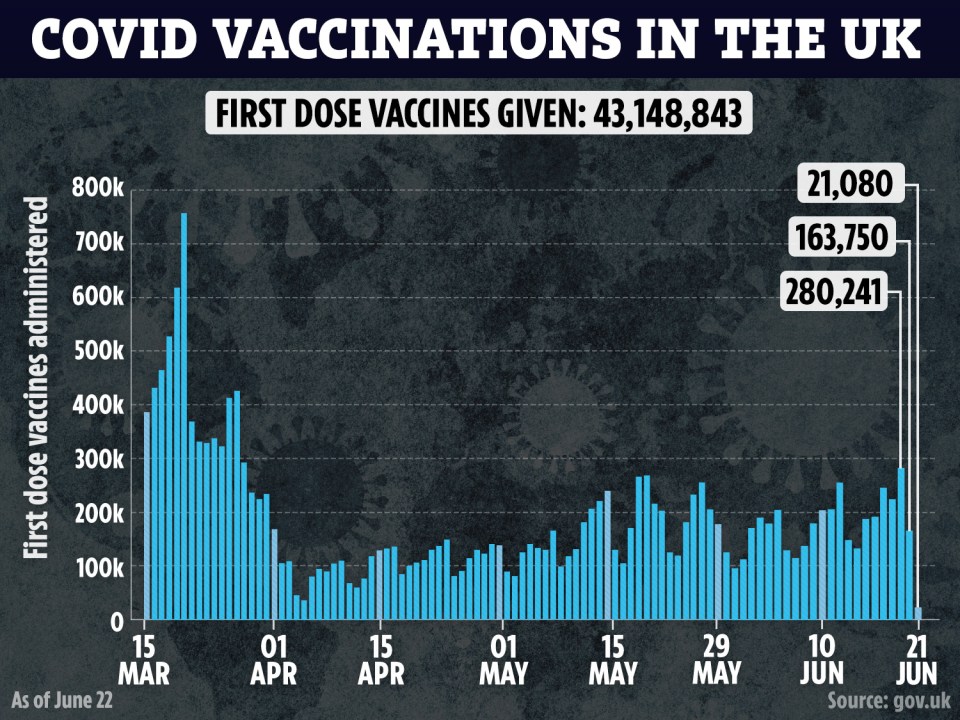 Indonesia to set up its own bullio...