CONTROVERSIAL former Speaker of the House John Bercow has defected to Labour – after blasting the “nationalistic” Tories.

The ex Conservative MP said he switched his political allegiances several weeks ago – because he believes Sir Keir Starmer’s party is the only way to get rid of the Government.

Mr Bercow, who stepped down as Speaker in 2019 after a decade, called the Conservative Party “reactionary, populist, nationalistic and sometimes even xenophobic” in an extraordinary attack.

“I am motivated by support for equality, social justice and internationalism. That is the Labour brand,” the ardent Remainer told the Observer.

“The conclusion I have reached is that this Government needs to be replaced.

“The reality is that the Labour party is the only vehicle that can achieve that objective. There is no other credible option.”

Mr Bercow described Boris Johnson as “a successful campaigner but a lousy governor”.

“I don’t think he has any vision of a more equitable society, any thirst for social mobility, or any passion to better the lot of people less fortunate than he is,” he said.

“I think increasingly people are sick of lies, sick of empty slogans, sick of a failure to deliver.’’

And he said the Tory party’s unexpected loss of long-held Chesham and Amersham in a recent by-election shows times are changing.

He argued voters in the south have “considerable distrust” of the Government.

But Mr Bercow admitted Sir Keir may not be able to lead Labour to victory in the next election.

“I am, however, hopeful because I observed Keir Starmer at close quarters from the Speaker’s chair.

“He may not be Bill Clinton or Barack Obama but he is decent, honourable and intelligent and he came into politics as public service.

“I believe that he is motivated by an earnest and consuming desire to better the lot of the vast majority of the people of this country who do not enjoy the privileges that he does.”

Downing Street is likely to dismiss Mr Bercow’s comments – because the former Speaker fought hard for Britain to remain in the EU.

But it comes amid a difficult week for the PM, who is facing pressure from backbenchers on his decision to delay ‘freedom day’.

And the defection is symbolically important.

Mr Bercow joined the Tories at 17, and once described himself as a “rabid right-winger”.

However, over time, he moved towards the more liberal wing of the party.


Boy, 2, fights for life after ‘eating cannabis’ as 5 arrested for child cruelty

His time as Speaker was overshadowed by claims he bullied staff.

But the politician himself called the claims “total and utter rubbish”. 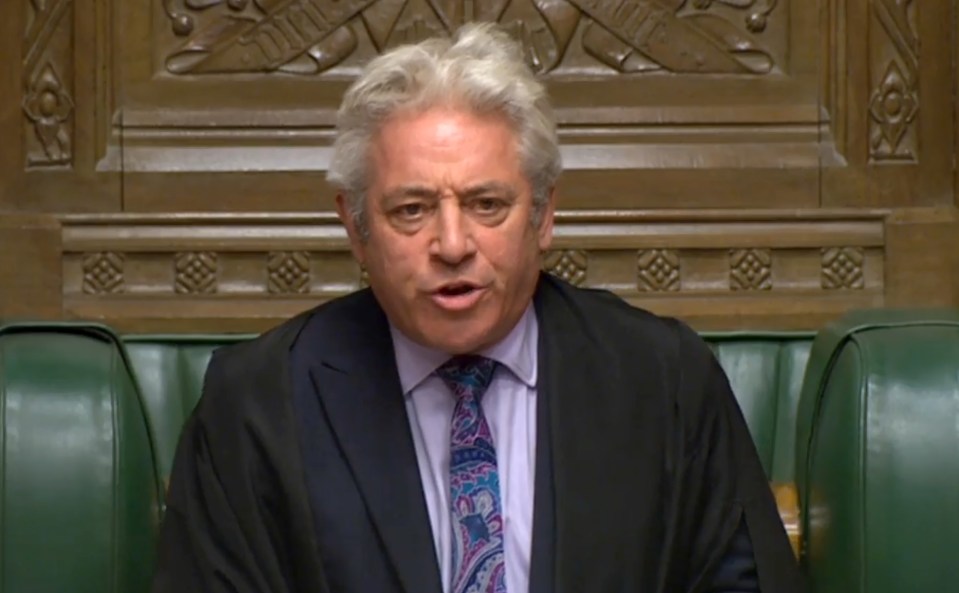