EX Cabinet minister Chris Grayling flounced out of parliament’s intelligence and security committee last night after being snubbed for its chairmanship.

The notoriously error prone former transport and justice secretary quit the powerful body just weeks after his failed bid to take charge of it.

He was hand-picked by No 10 for the role but still managed to be pipped to the post by fellow Tory MP Julian Lewis, who won the support of Labour and the SNP.

Mr Grayling was a controversial candidate for the role, given his lack of experience in security matters and patchy record in ministerial posts.

One veteran MP quipped his short tenure on the committee was as “untainted with success” as the rest of his political career.

His rejection was a humiliating defeat for Downing St, which was accused of trying to compromise the committee’s independence by imposing its own candidate.

The committee confirmed his resignation in a statement last night. Mr Grayling did not respond to requests for comment. 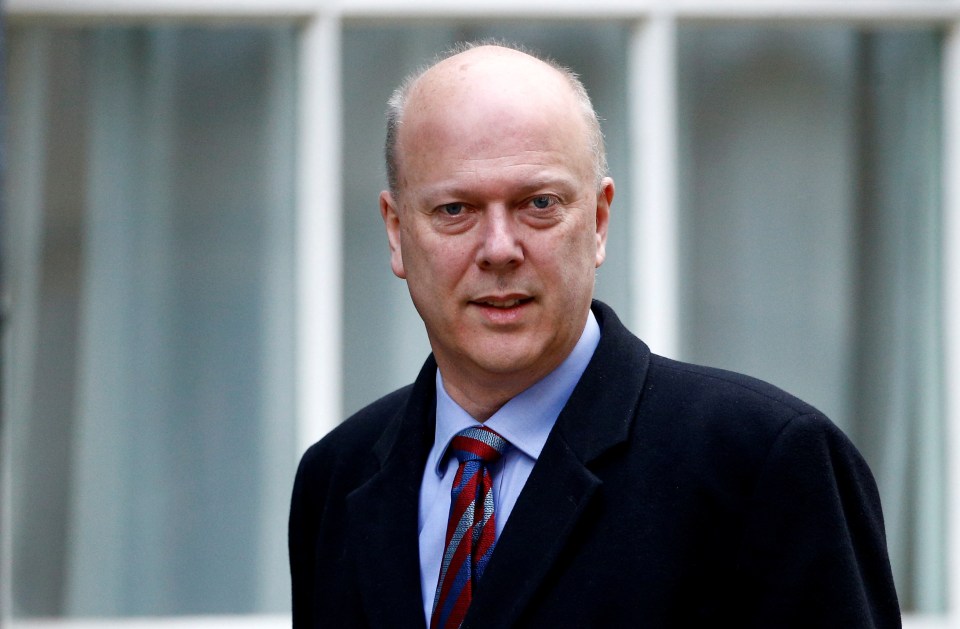