EX-MI6 chief Richard Dearlove said Britain had been too soft on China and must “reset” the relationship.

He called telecoms giant Huawei “an intimate part” of the Communist state.

And he said the company should be stopped from developing the UK’s 5G network.

He warned Britain could suffer a devastating cyber-attack as tensions flare between the nations.

His alert came amid reports ministers think China could unleash a “cyber 9/11” on the UK.

Boris Johnson is expected to announce a U-turn on Huawei after the US imposed sanctions aimed at the company.

Sir Richard said he felt Britain had taken “a rather lax attitude”.

He continued: “Embracing China as enthusiastically as we did, I think, was based on the expectation that China would evolve as an easier international partner, which under Xi Jinping it has not done.”


Mum-of-four, 37, who left husband for homeless man is found dead

He added that the crackdown on democracy in Hong Kong is revealing China’s “true nature”.

Sir Richard told Sky News’ Sophy Ridge on Sunday: “We are looking really at a reset of the whole of our relationship with the Chinese leadership.”

He said: “Huawei is not a sort of ordinary international telecommunications company, it’s an intimate part of the Chinese state. There is a close linkage undoubtedly between Chinese military capability and Huawei.” 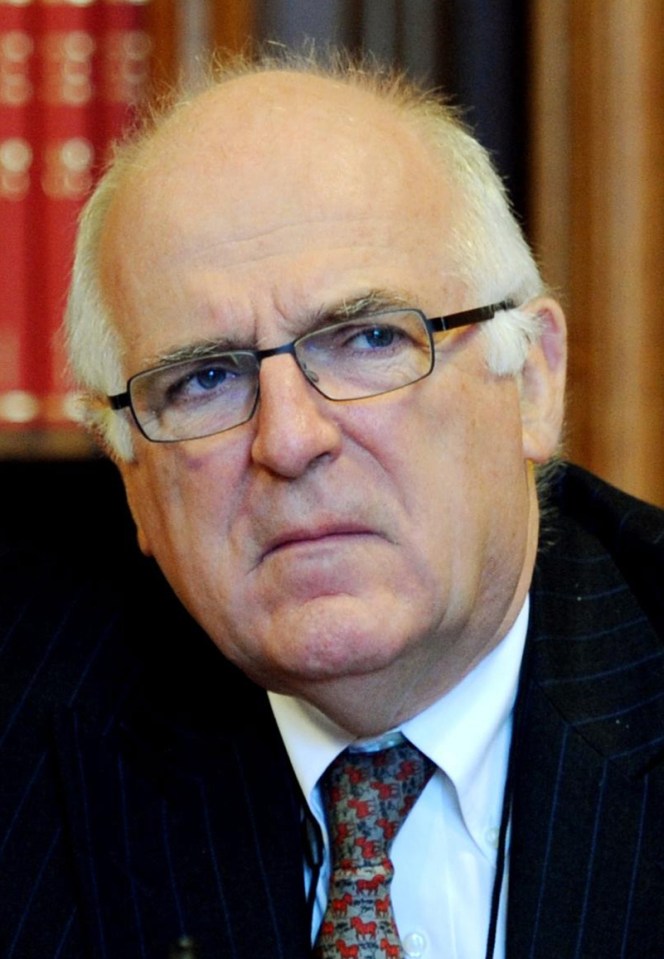 Families are feeling the pinch...