The former education secretary said the term is peddled by a “minority of a minority” and risks backfiring.

He backed a major report by the education committee which found that white working class kids are being left behind at school and slammed the term ‘white privilege’.

The hard-hitting report sparked a massive backlash from leftie Labour MPs who accused the committee of trying to stoke a “culture war”.

But Lord Blunkett, who oversaw schools in the Blair Government, took a swipe at this “knee jerk reaction”

And he said ministers should not be ashamed of giving white working class kids extra help if they need it.

He told The Sun: “White privilege is a term only used by a small minority.

“It is an import from the US and extremely unhelpful in combatting and overcoming disadvantage.” But Tony Blair’s old education secretary said he reckons the woke phrase is mainly used by policy wonks in London rather than schools across the country.

He said the education committee is “entirely right” to highlight the “decades of neglect” of white working class kids in schools.

He added: “The report is about neglect, it is about aspiration whatever your race and ethnicity and background.

“I just think we have got to stop these knee jerk reactions and examine the reality.” He spoke out after the committee found that white working class kids do far worse than their classmates – a stark divide risked being made worse by ideas about white privilege.

The findings sparked a fiery backlash from Corbynista MPs.

Labour MP Kim Johnson, a member of the education select committee, said she disowned the report because she thought the criticism of white privilege was “trying to create a bit of culture war”.

Corbynista Claudia Webbe – suspended from Labour as she faces trial for harassment – ranted: “White identity only exists because of structural racism.

“The UK is organised around granting privilege to white identity while subjugating black identity. Education failures are caused by political decisions.

“The Conservatives would rather stoke up Culture Wars than own their failings.” Tory MP Robert Halfon, chairman of the select committee, hit back at his critics.

He said working class kids have been ignored and neglected for too long.

He added: “White privilege is a term that should be stopped once and for all.” 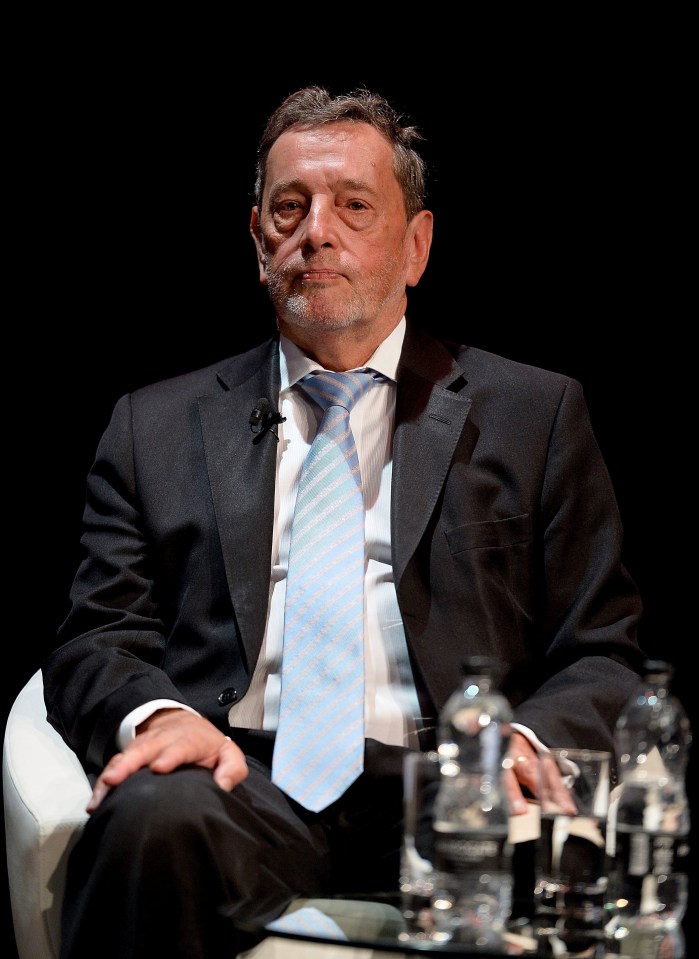