BRUSSELS has ditched Brexit updates for EU ambassadors next month after no progress was made in trade talks over the summer.

The regular meetings usually have their agendas decided weeks in advance, but there’s been a last-ditch change after the latest rounds of talks ended yet again in deadlock.

An EU diplomat told the Guardian: “Since there hasn’t been any tangible progress in EU-UK negotiations, the Brexit item was taken off the agenda.”

It comes as Germany is said to be growing more and more frustrated with the lack of progress between both sides.

She’s understood to have “shut the door” on further discussions on Breixt for now until there’s any real signs of a breakthrough.

One source said: “It all now hinges on October.”

Another added: “We have had the whole summer completely wasted.”

Both sides are still stuck over issues of fishing rights – and whether Britain will stick by EU laws after we leave in return for access to the continent’s market.

Michel Barnier last week blasted the Brits for “wasting time” in the discussions.

This week The Sun revealed how Barnier has knocked back Britain’s new blueprint for a trade deal and urged EU capitals to remain “cold blooded” as the Brexit deadline looms.

Brussels negotiators have told other EU states that the draft text for an free trade agreement tabled by the UK last week is “unrealistic” and not a basis for discussion.

British officials had expressed hopes the new text would “inject a bit of spark” into the stalled talks.

But EU sources said the UK “seems to be negotiating on game theory rather than substance”.

Mr Barnier is now braced for a major bust up with No 10 next month with fears of a bitter no deal Brexit growing in Brussels.

In a gloomy briefing to diplomats his team warned last week’s tetchy round of talks only made things worse between the two sides.

“We expect the mood to switch rapidly to contingency planning, in expectation the UK will throw itself into the blame game rather than the end game.” 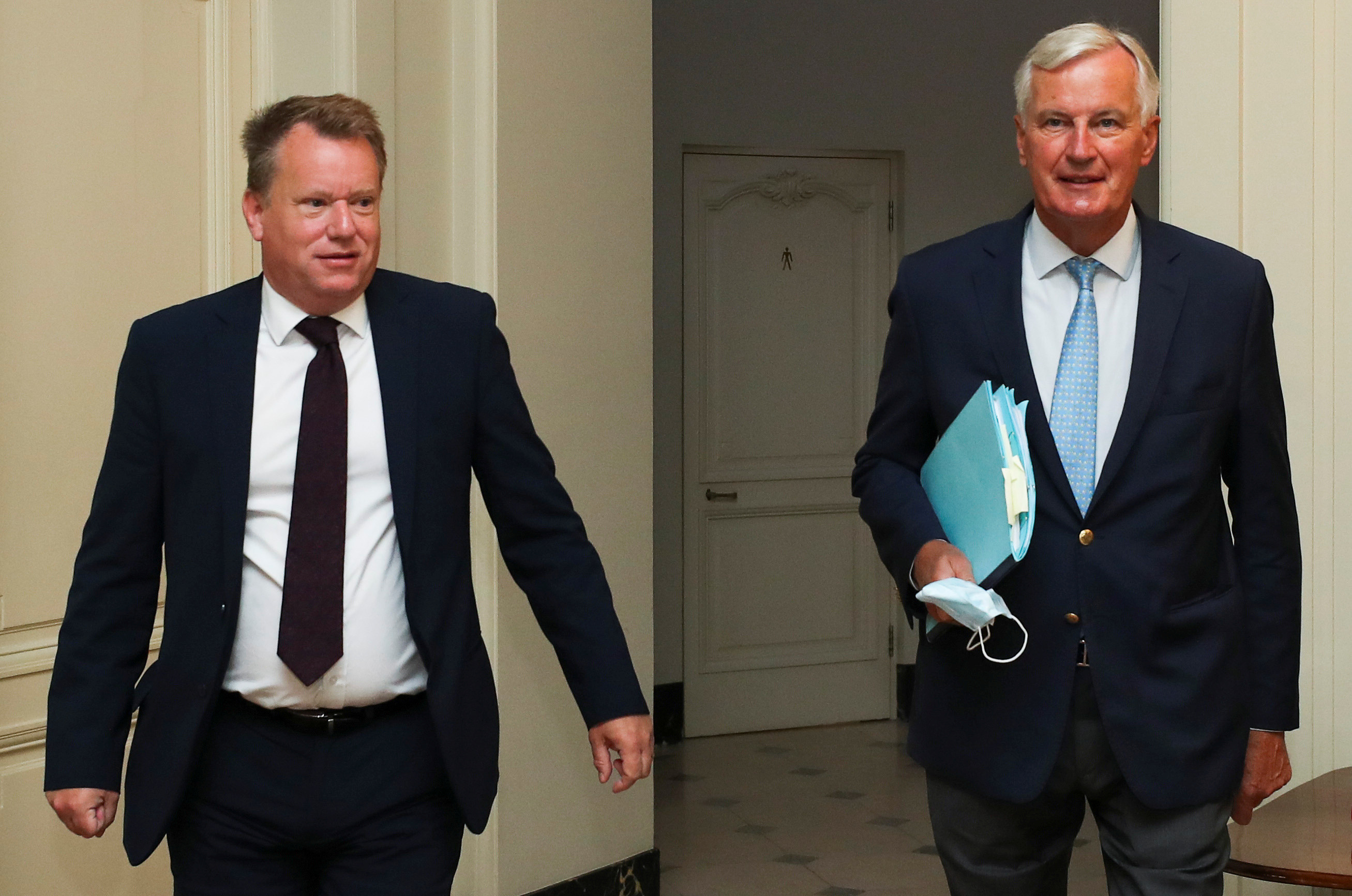 Boris Johnson originally said he wanted a deal on the cards by the end of the summer – but the deadline has now been pushed back into September.

British negotiators still think a deal can be done.

Meanwhile the EU’s Mr Barnier has stressed talks can’t go on past the end of October.

He’s more pessimistic, saying a deal is now “unlikely” as the two sides fail to resolve their differences. 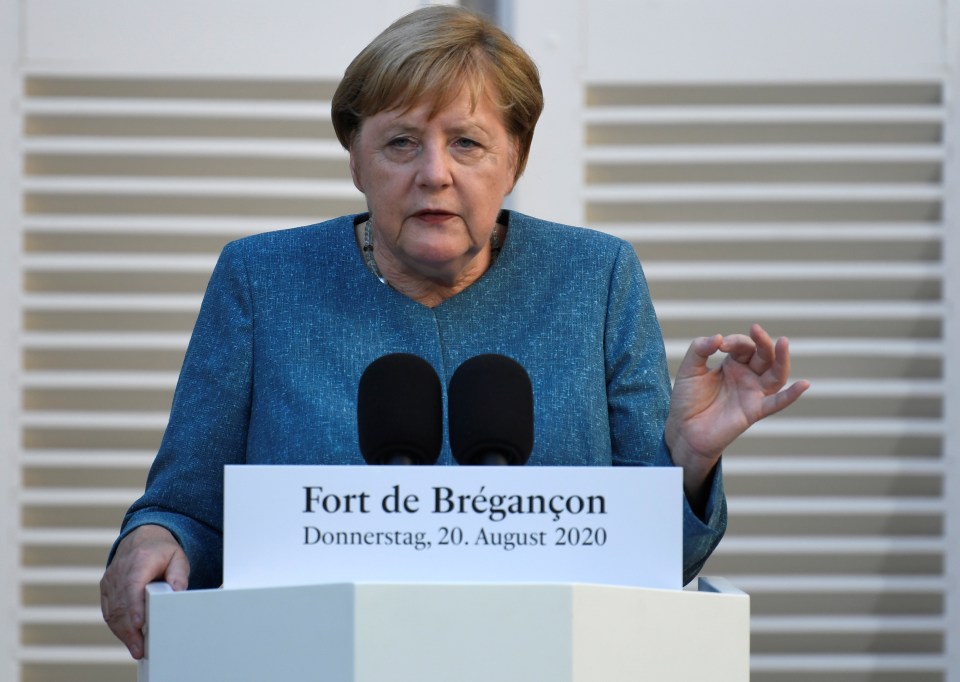 Manchester lockdown rules could be...

Division in the NBA protest ranks?...