EU boss Ursula von der Leyen is in isolation after being in contact with a person infected with the coronavirus, she said today.

The European Commission President has tested negative but is staying away from others as a precaution.

She tweeted about the news this morning, saying the meeting was last Tuesday.

She said she had already tested negative on Tuesday and would have a further test today.

Ms Von Der Leyen spoke with Boris Johnson over the phone on Saturday about the ongoing Brexit talks.

Both sides urged their negotiators to work at pace in the coming days to reach a deal.

Von der Leyen said she will be in quarantine until Tuesday morning.

She has a small living quarters next to her office in the EU headquarters in Brussels.

Two weeks ago, EU Council President Charles Michel was forced to postpone a summit of EU leaders because he was quarantining.

I’ve been informed that I participated in a meeting last Tuesday attended by a person who yesterday tested positive for COVID-19. In accordance with regulations in force, I’m therefore self-isolating until tomorrow morning. I’ve tested negative on Thursday & am tested again today 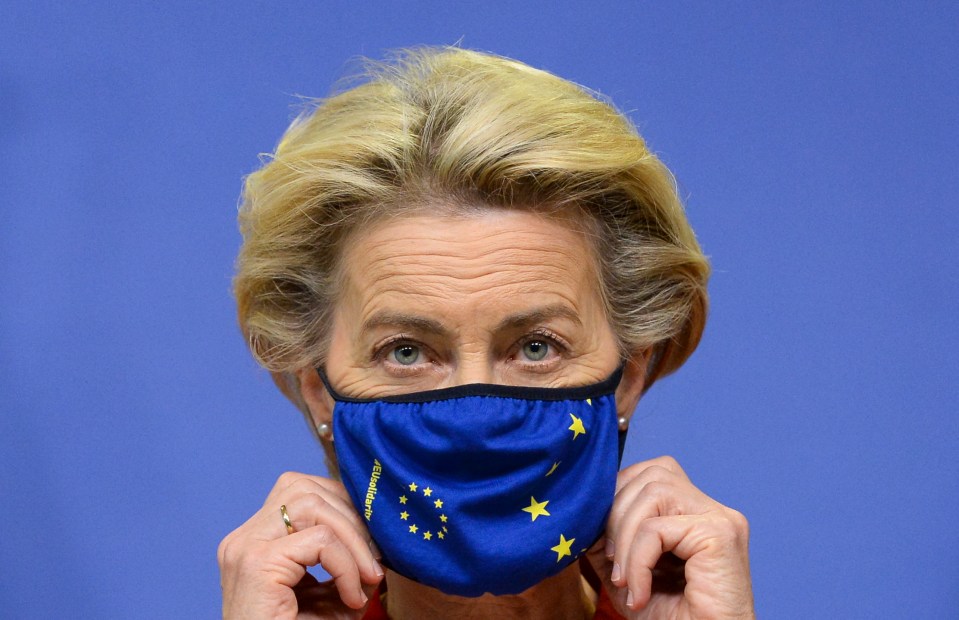