EMPTY cruise ship should be used as floating processing centres for migrants picked up in the Channel, says a former Royal Navy chief.

Rear Admiral Chris Parry believes it would ensure their lives were not at risk – and prevent them from reaching Britain.

He suggested that six ships off lying idle off the Isle of Wight could be run like hotels where migrants could be screened, quarantined if necessary, and then have their details taken.

Mr Parry, former director-general of the Ministry of Defence, said: “The minute you pick them up from the dinghy, you send them to the ship and go through all their details.

“If they don’t have a case to visit Britain, we could send them straight back to France, assuming we can reach an agreement with them.

“We have to come up with some innovative ideas to solve this crisis.

“Intercepting them is not enough if they still end up in the UK.”


Terrifying moment beast grabs woman & carries her away to rape her

He added that the whole legal framework needs changing, with an integrated offshore zone, controlled by a single agency.

“Even if we could block the route to the south coast, they would find a way to land further west,” he added. 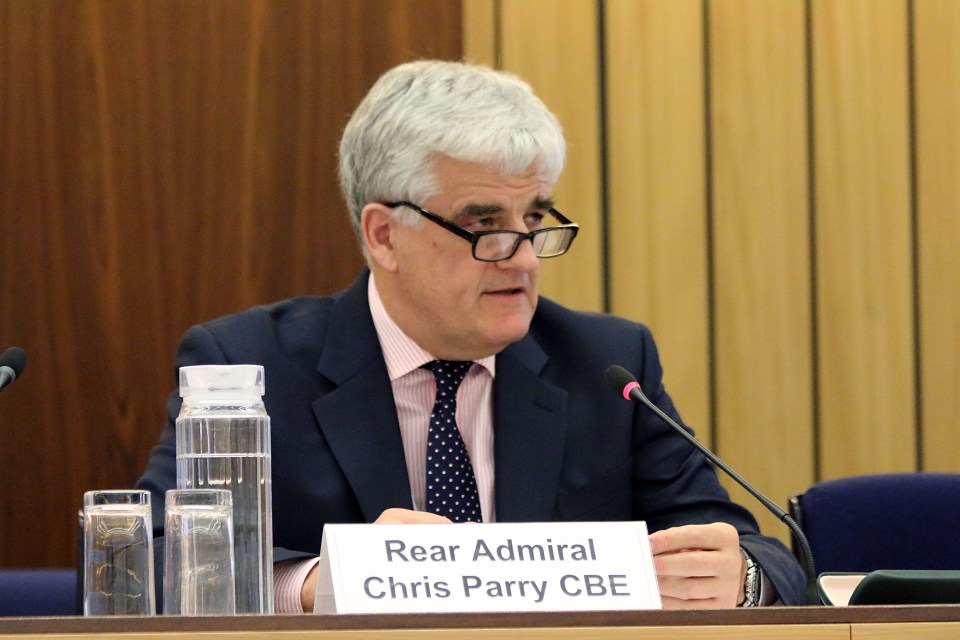