No 10 has warned Russia steps could be taken in retaliation to its cyber attacks on Britain.

Security minister James Brokenshire blasted Moscow’s “completely unacceptable” actions and said the Government’s response to them is “under review”.

He revealed it’s 95 per cent certain hacks against labs developing a Covid-19 vaccine in the UK were carried out by the Kremlin.

Mr Brokenshire said: “I think it’s really important we have called this out that we’ve shown this has been linked to Russian intelligence agencies.

“It’s completely unacceptable for Russia to act in this way.”

He said the attacks were carried out “with the intent of extracting intellectual property and information”.

The security minister said: “This is incredibly serious.

“It’s appalling any government should act in this way and that’s why we have called this out.”

He added there is “no evidence” Russia has succeeded in stealing any information from pharmaceutical companies developing a Covid-19 vaccine.

The Kremlin has denied responsibility for the attacks.

Vladimir Putin‘s spokesman said: “Russia has nothing at all to do with these attempts.” 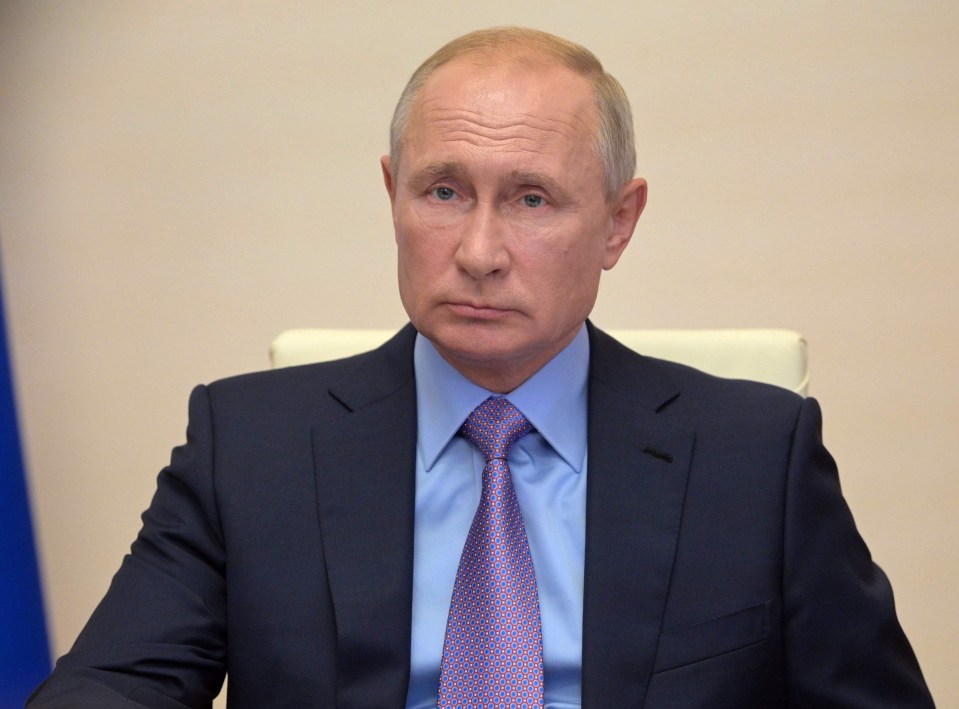 Smokers will NOT be banned from li...