BREXIT guru Dominic Cummings will quit by Christmas after having his “wings clipped” by Boris Johnson.

It came after a day of intense speculation over his future in Downing Street.

A senior source had earlier said: “If he’s not gone by the end of the week, I doubt he will still be here next year.

Meanwhile the PM’s team were accused of fighting “like rats in a sack” on the day it should have been responding to the highest number of Covid cases ever recorded.

Dominic Cummings threatened to walk out in – and some senior Tories say the PM should ease him on his way. 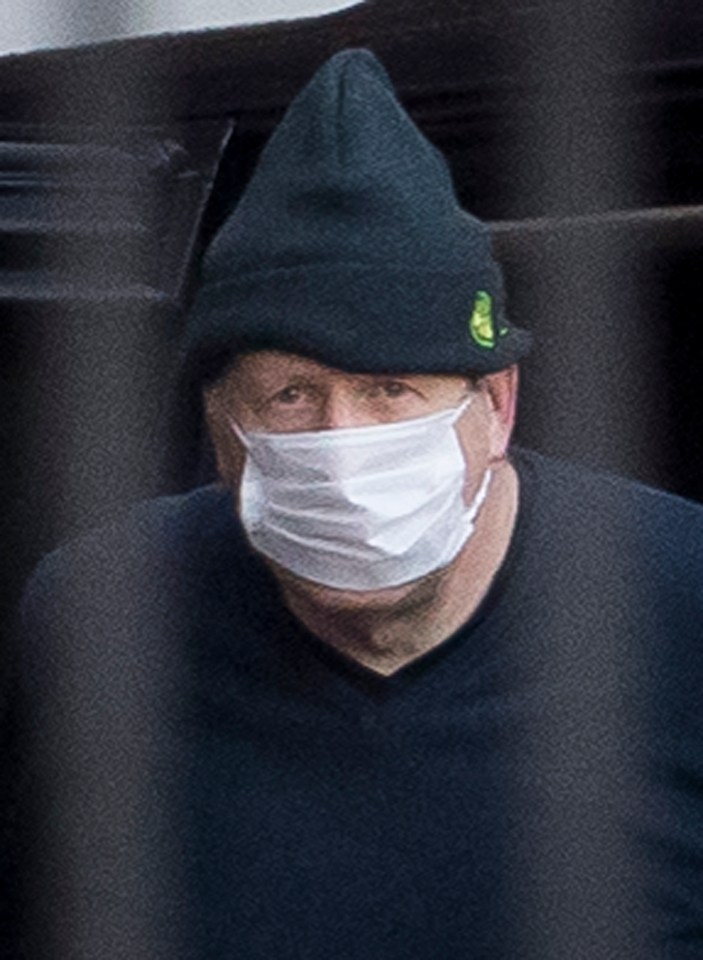