DOMINIC Cummings’ chaotic No10 power struggle is a distraction from the Covid-19 pandemic and he’s RIGHT to quit by Christmas as the Government is in desperate need of a shake-up, MPs blasted today.

The Brexit guru and aide to the PM is due to step down in the coming weeks after having his “wings clipped” by Boris Johnson.

A senior source had earlier said: “If he’s not gone by the end of the week, I doubt he will still be here next year.”

However, Mr Cummings told the BBC he stuck by his position earlier in the year – which suggested he would leave after Brexit was delivered and after shaking up the civil service.

Today MPs came out to say it was right he was leaving – and called for a fresh approach in No10.

This morning No 10 declined to say whether he had formally handed in his notice, whether he had told Boris Johnson of his departure and whether an exit date had been set.

But they vehemently denied that his exit would soften the UK’s negotiating stance in post-Brexit trade negotiations with Brussels.

Tory MPs urged a rethink in relations with the Parliamentary party after the row engulfed No10 for a third day.

And one MP even questioned whether Boris would continue as PM for much longer.

Asked whether Mr Johnson would fight the next election, one senior MP told MailOnline: “Good God, no.”

He said it is time to restore “respect, integrity and trust” which he said have been “lacking in recent months” between No 10 and Tory MPs.

Mr Cummings threatened to walk out – and some senior Tories said the PM should ease him on his way.

But fellow Brexiteer Jacob Rees Mogg leapt to Mr Cain’s defence saying: “May I just say what a fantastic public servant he has been, somebody instrumental in ensuring the Vote Leave campaign was successful and somebody who has made a huge contribution to this government.”


Official Covid R rate is FALLING and could be as low as 0.9 in North West 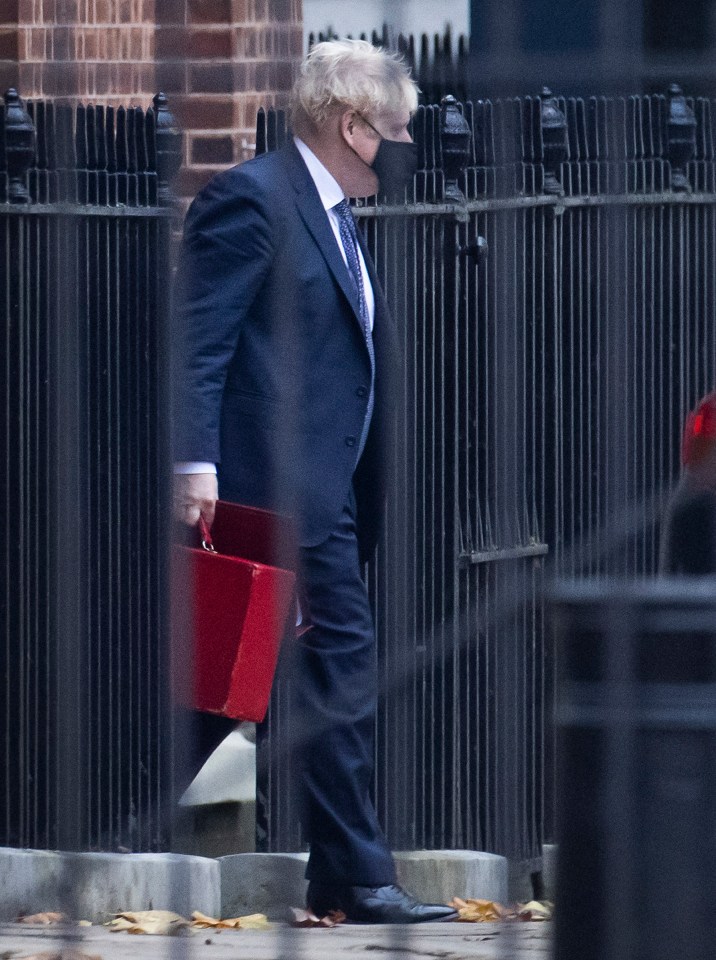