Dominic Cummings ‘applies himself in short bursts’ and PM needed to refresh the team, says minister

Dominic Cummings ‘applies himself in short bursts’ and PM needed to refresh the team, says minister

DOMINIC Cummings ‘applies himself in short bursts’ and Boris Johnson needed to refresh his team, a government minister revealed today.

Environment Secretary George Eustice said the Brexit referendum mastermind had “many great strengths” – but argued it was up to Prime Minister over who would be his key advisers.

He said the adviser would apply himself in ‘short bursts’[/caption]

The comments come after the Vote Leave campaigner was ousted from No10 this week amid claims of a 45-minute showdown with Mr Johnson.

“He’s got many great strengths and one of them is winning campaigns.

“And he tends to apply himself in short bursts, short tours of duty, on big strategic changes such as the 2016 referendum result, such as the 2019 general election.

“And he’s very talented at that. But it’s always the Prime Minister’s prerogative who will be their key advisers.”

The PM finally lost his patience with Cummings amid lockdown rows and leaks with claims he sensationally banished the guru after being shown unflattering messages that Mr Cummings had sent about Carrie Symonds.

The move also saw Mr Johnson oust his long time spin doctor Lee Cain – with it revealed today he had given his aide a big promotion over bangers and mash — then kicked him out for telling porkies.

The PM knocked up the tasty lunch in his Downing Street kitchen as he asked Lee Cain to be his chief of staff.

But it ended in a squabble after Boris’s fiancee Carrie Symonds accused him of mounting a smear campaign against her.

The Sun has learnt a livid Prime Minister wanted him and ousted PR man Lee Cain out “sooner rather than later” and they will work out their notice away from Downing Street.

The Times reported it was feared the pair would “poison the well” if they were allowed to remain in their jobs until the end of the year as initially planned.

A No10 source said: “The atmosphere is one of reset and change and that can’t happen with those two still in the building.”

Details of the Sunday nosh-up emerged amid a wave of recriminations over the departure of spin boss Mr Cain and fellow aide Dominic Cummings.

In a weekend of mud-slinging, fresh claims were being made over the events which plunged the government machine into turmoil.

Officials have defended Carrie’s role in the fiasco.

They have insisted that ministers and MPs who were fed up with the “laddish” culture in No10 had also piled in to block the promotion.

HERE are five top figures last night tipped to be in the race to become Boris Johnson’s new chief of staff in Downing Street:

Lord Frost is a negotiator and security aide[/caption]

LORD Frost is chief Brexit negotiator and holds the National Security Adviser brief. He was ambassador to Denmark and boss of the Scotch Whisky Association.

ANDREW Griffith is an MP and ex-Sky finance chief who last year loaned BoJo his house near Parliament for his campaign HQ. Set to be business net zero “green” czar.

JAMES Wharton, being discussed for the post in Tory circles, was Northern Powerhouse minister, International Aid minister and campaign manager for the Boris leadership bid.

SIR Michael Fallon, ex-Defence Secretary, could be brought in to steady the ship. He left frontline politics at the election last year after 22 years as MP for Sevenoaks, Kent.


Man, 26, dies days after he got Covid as he prepared to move in with girlfriend


Amir Khan wrecks his £90K Mercedes after ‘aquaplaning’ on motorway

PAUL Stephenson, former Vote Leave communications chief, is being tipped by some observers to return to government after setting up consultancy firm Hanbury Partners. 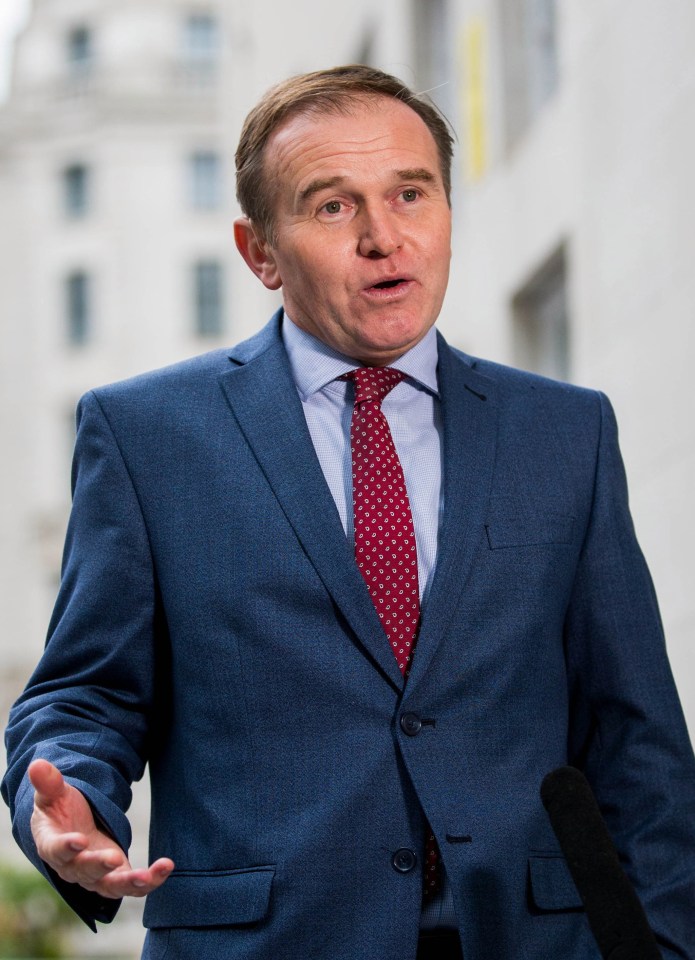