JEREMY Corbyn has been pictured attending a dinner with eight other people on Saturday.

This is despite a Covid-19 rule being introduced forbidding groups of more than six people meeting up.

Corbyn attended a dinner with eight other people, breaking one of the tight restrictions in place during the coronavirus pandemic.

It is claimed the dinner party took place on Saturday, September 26.

What has the ex-Labour leader said about the incident?

Corbyn, his wife Laura Alvarez, 51, and fellow guests at the do in London last Saturday now face fines totalling up to £1,800.

The socialist, whose election slogan as Leader of the Opposition was “for the many, not the few”, has apologised.

He told The Sun: “I recently had dinner at a friend’s house where the number of guests eventually exceeded five.”I understand that remaining at the dinner was a breach of the rule of six. I apologise for my mistake.”

New laws prohibiting social gatherings of more than six people came into effect on September 14 to avoid a second wave.

Police now are able to disperse any such gatherings and fine individuals £200 for a first offence.

Downing Street has said it is up to the police to decide whether action should be taken against Jeremy Corbyn following reports that he broke social-distancing rules.

The former Labour leader attended a dinner with eight other people in breach of the “rule of six” – which forbids social gatherings of more than six people – according to The Sun.

The Prime Minister’s official spokesman said: “In relation to individuals, it is up to the police to determine what action to take.

“What the Prime Minister is clear on is that the rules apply to everyone and everyone should follow them.” 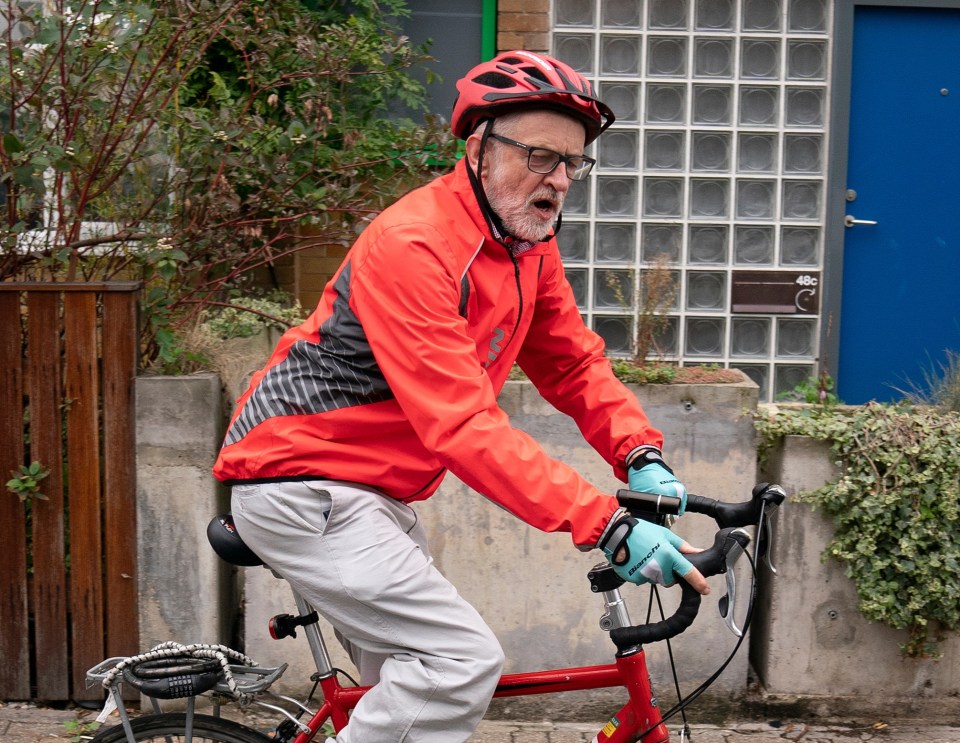