GERONIMO’S desperate owner tonight called on Boris Johnson to “grow a pair” and step in to save his skin before it’s too late.

Hours before the poor animal is set to be killed, Helen Macdonald pleaded with the PM to “step in and stop this madness”.

She penned a furious letter to the Environment Secretary and Chief Vet tonight begging for one last chance to save his life.

Geronimo has been ordered to be slaughtered after testing positive twice for bovine TB – tests which Helen says are unreliable and claimed he’s never been exposed to the disease.

It came after a fresh Cabinet war erupted after we told how the poor animal is set for a bullet within hours after losing his long-running court battle.

A fresh Opinium poll commissioned by The Sun last night showed 42 per cent think he should not be killed, and more than half of those want Boris to step in to stop it.

Speaking to The Sun, his devastated owner Helen, from South Gloucestershire, said: “I’m being tortured today as I search for a solution for Geronimo.

“An injustice has occurred Boris, please step in and sort it out – let’s have a rational conversation about doing a final test.

She urged the PM and Environment Secretary Mr Eustice to “grow a backbone” and accused them of putting her and her much-loved creature “through absolute hell”.

Helen, who has got into debt fighting Geronimo’s battle in the courts since he came over from New Zealand, said the cheeky chap is loving life and happy as ever, oblivious to the tragic fate he faces in just a few hours’ time.

She added: “I’ve already had a call describing him as a piece of meat, asking when the carcass will be ready to collect.

Helen wants another type of test done, which officials say it can’t be relied on as it isn’t approved.

Officials argue there is no way that another test would show anything different – and two false positives with the preferred tests would be impossible.

Ministers are terrified that if they let the alpaca live, they would face a flurry of legal cases from farmers who have been ordered to slaughter their own cattle.

Around 30,000 a year have to be put down to stop the spread of the disease.

A DEFRA source said: “We all love animals but we have to go with the evidence, not the emotion here.

“George has looked at the case several times over the last three years and has probed all of the evidence with the vets.

“But Geronimo has been tested twice and we must follow the evidence.”

Alpacas, originally from South America, are part of the camel family and closely related to llamas

They live for up to 20yrs. In the 16th century, 98%
of them were killed by disease from Europe

Chris Curtis, Senior Research manager at Opinium said of the latest poll findings: “Polling has consistently shown that Britain is an animal loving country, and the latest results are no different.

“While there are many that still aren’t sure about Geronimo’s situation, an overwhelmingly majority of those who do think his life should be spared.” 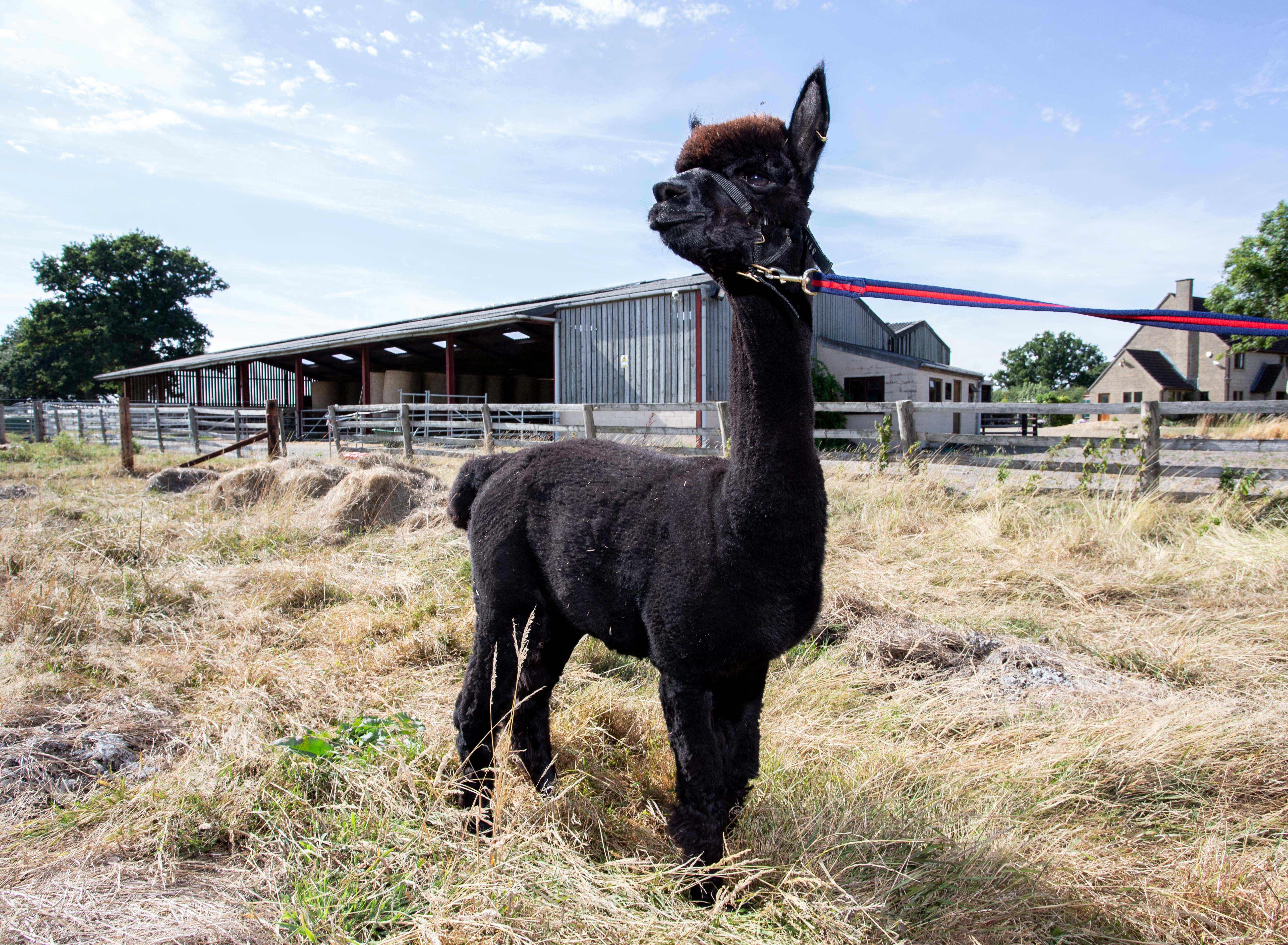