MORE children in the UK will be homeschooled than ever before as parents try to avoid sending their kids back to classrooms, education experts said today.

Homeschooling colleges have reported four times as many parents asking after their online courses because of fears over coronavirus – even after top experts have assured families schools are safe.

Interest in home schooling has soared[/caption]

Wolsey Hall Oxford – a leading homeschool provider – today revealed it has been forced to suspend all GCSE applications due to the “overwhelming” demand.

The college, which has 3,000 students worldwide, has had applications from 3,000 students – the equivalent of three comprehensive schools – in the past three months alone.

Lee Wilcock, principal of Wolsey Hall, which teaches around 750 British children, said: “There will be more school children being homeschooled than ever before as a result of this pandemic.

“Homeschooling was viewed as a minority sport and homeschooling kids were seen as a bit weird; there was a lot of prejudices.

“The very concept was not widely understood, or seen as part of a zeitgeist, but now it has gone from the fringe to the mainstream and its time has come.

“Covid-19 has forced parents to think about other ways to school their children and a significant number of people have had their eyes opened to a more personal and more flexible way of working.

“The education world moves exceedingly slow, but this is undoubtedly the fastest it’s ever moved.”

But homeschooling colleges have predict that figure is set to skyrocket because education has “changed forever”.

Mr Wilcock said there was a fear of infection in schools, and many parents did not have the money to fork out for private school.

But this is in spit of the four nation’s chief medical officers – including Professor Chris Whitty – stressing that there is a “very small” risk to children in schools.

The PM has begged parents to save their kids “life chances” by sending them back to school.

Online learning provider Oxford Home Schooling reported a massive 64 per cent rise in enrolments for 11 to 14 year olds and a 23 per cent increase in 14 to 16 year olds.

London-based Minerva Tutors also said enquires in the last two months have rocketed by 50 per cent.

Greg Smith, head of operations at Oxford Home Schooling, said: “We have never had this many calls.

“What we are seeing is a rise in enquiries for GCSE courses and people will be applying in the next couple of weeks… We are anticipating a massive increase in applications.

“Mainly people are saying they don’t want to send their children back to schools.

“I’ve spoken to lot of parents who are shielding and they don’t want to send their children back because it opens a whole set of risks.

“Many of the parents are living in multi-generational households and they are worried about the child bringing back the virus and potentially their grandparents contracting coronavirus. That’s the kind of fear they have.

“I think the long term effects of Covid-19 are going to be massive.

Parents are allowed to educate their child at home and a school can only refuse if they plan to send their kids into classrooms part of the time.

Councils can make informal enquires to check on children. Children must “receives a full-time education from the age of five” but they do not “have to follow the national curriculum.”

Most home schooling colleges offer kids GCSEs and A-levels so they’re not at a disadvantage to their peers.


Family’s agony as mum, 21, dies in horror crash on way to McDonald’s 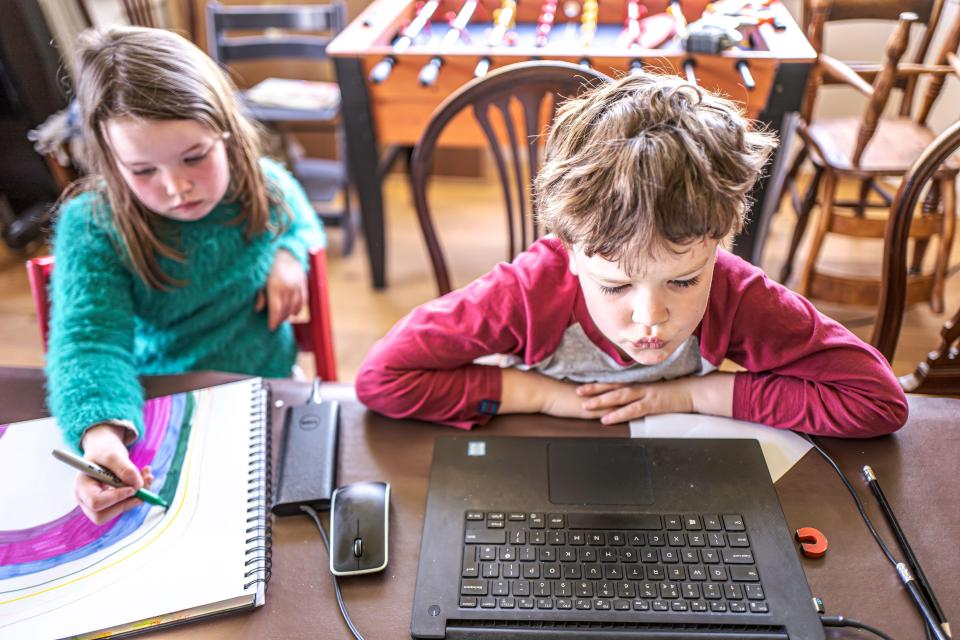