THE Defence Secretary has slammed Labour calls for a pause to legislation designed to protect our boys from prosecution.

Ben Wallace branded it a “slap in the face to veterans” after his opposition shadow said new measures to protect troops breached human rights laws.

The planned Overseas Operations Bill due before MPs next month enshrines a “statutory presumption against prosecution” after five years to all forces, including those who served in Iraq and Afghanistan.

It has been drawn up to protect troops from vexatious complaints drummed up by tank chasing lawyers.

But Labour’s John Healey said: “This clearly creates the risk that serious violations could go unpunished if an incident does not come to light for five years or if investigations are drawn out beyond that deadline.”

But Mr Wallace told The Sun: “Labour’s new found facade of supporting our armed forces has been exposed for what it is – fake.”

He added: “Pausing the bill is a slap in the face to veterans who have gone through the turmoil of dealing with vexatious claims.”

An MOD spokesperson said: “This vital piece of legislation will protect military personnel and veterans from vexatious claims and the cycle of re-investigation into alleged offences.

“Pausing this bill will continue to leave our soldiers vulnerable to vexatious persecution.

“The way to demonstrate support for our armed forces is to make progress with this important legislation.” 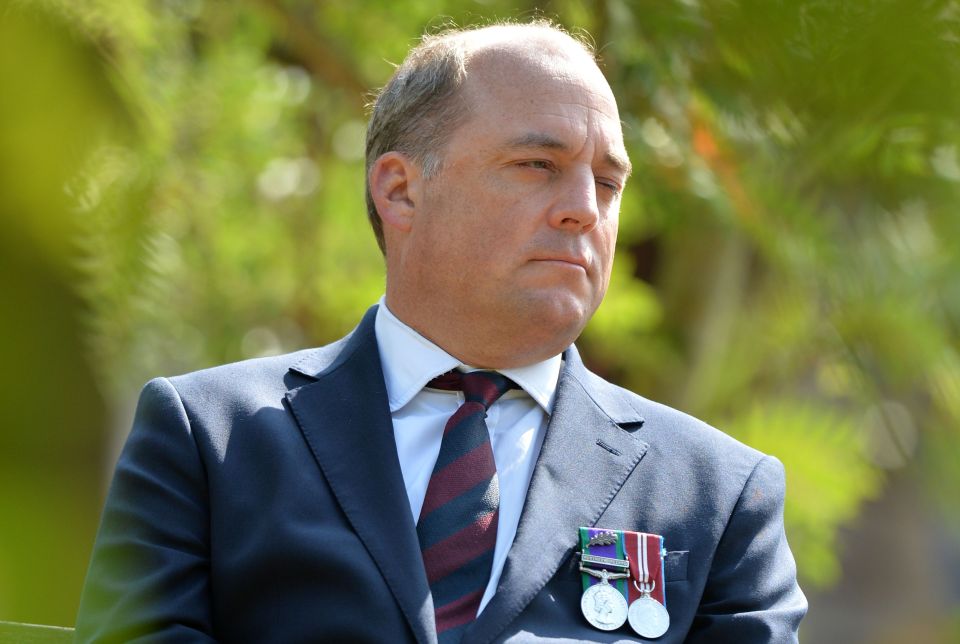 Lionel Messi has made the RIGHT de...