PINT glasses will get a Crown Stamp again under a Brexit bonfire of EU red tape.

Shops will be able to sell food in pounds and ounces once more as imperial measures return.

There will be new digital driving licences and MoT certificates and faster access to medical reforms and life-saving drugs in the overhaul.

Brexit chief Lord Frost vowed that all EU diktats on UK statute books will be reviewed, with thousands scrapped or amended.

They will cover areas such as artificial intelligence, driverless cars and GM crops.

When they alter or axe existing rules, ministers must save businesses £2 for every £1 of red tape introduced.

Lord Frost said: “We now have the opportunity to do things differently and ensure Brexit freedoms are used to help businesses and citizens get on and succeed.” 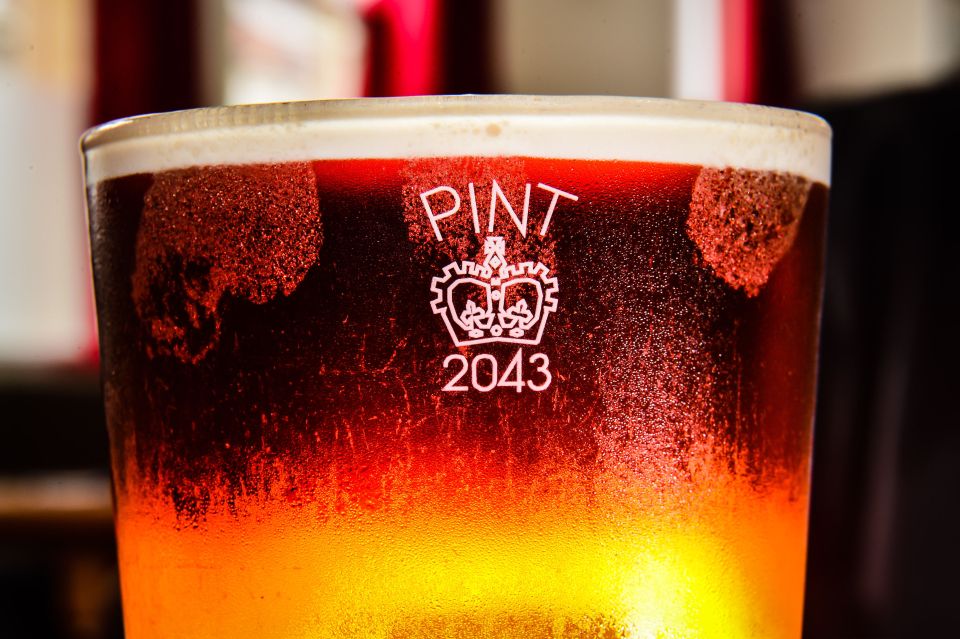