AN MP suffering from coronavirus symptoms appeared to visit a gym, shop and a beauty salon on the same day she started to feel ill and ordered a coronavirus test.

Margaret Ferrier, who has lost the SNP whip for travelling to London before getting her covid test results – visited several local businesses on the same day she took her test, according to her Twitter feed.

She visited a leisure centre in her constituency[/caption]

It came as police tonight launched an investigation into Ms Ferrier over her trips.

Photographs posted last Saturday show her at several venues in the morning – including a leisure centre in South Lanarkshire, a salon in Rutherglen and a shop in Burnside.

She tweeted: “Lots of new stock in Sweet P gift boutique in #Burnside loving the autumnal colours of the window display #shoplocal@ShopLocal_#lovelocal.”

Another message read: “Popped into Vanilla Salon to wish Kelly, Anna and her team well for the future. I’m loving the decor, bringing some pizzazz to #Rutherglen. They were singing the praises of @CarolNugentSNP for all her help.”

She also revealed on her Twitter feed: “Supporting the Great British Week of Sport with a visit to South Lanarkshire Eastfield Lifestyle.

“It’s good to see customers coming back to use gym & dance classes with safeguards in place. Thanks to Manager Stewart & Valerie for the tour.”

She was pictured at the leisure centre alongside staff – though they appeared to be social distancing.

But Ms Ferrier revealed last night that “on Saturday afternoon, after experiencing mild symptoms, I requested a Covid-19 test which I took that day.”

After feeling better she travelled to London on Monday, an attended Parliament, breaking isolation rules to stay put until test results come back. 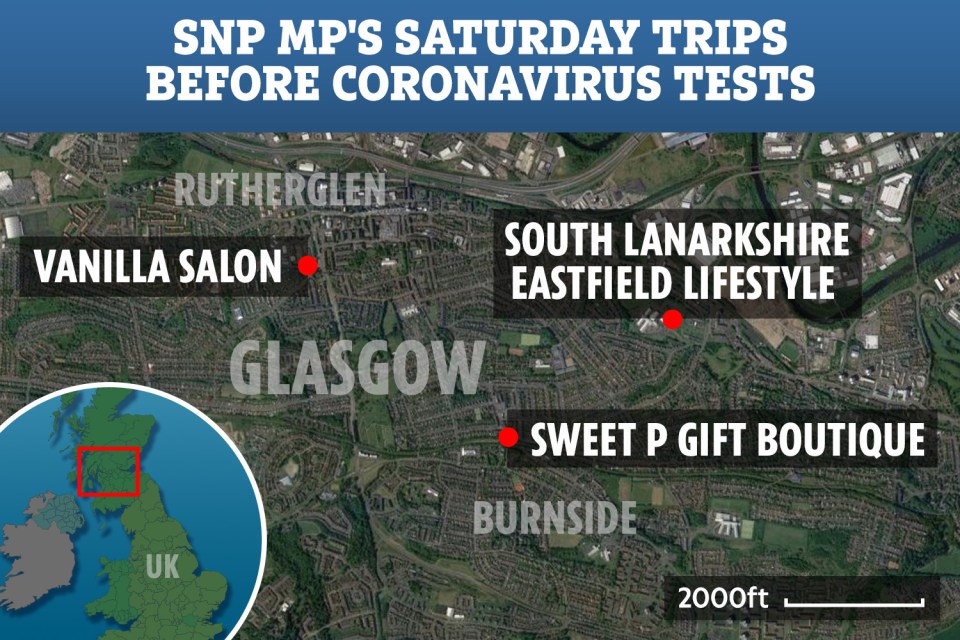 It was hours before the news was revealed on Thursday evening in a statement to the nation.

Nicola Sturgeon and several of her colleagues in the SNP have called on her to do the right thing and quit as an MP – but she has yet to say whether she will throw in the towel.

And the SNP were accused by the Tories of a cover-up, by holding onto information and possibly putting more people at risk.

But leader of the Scottish Tories, Douglas Ross, said the SNP’s story was “full of holes” and Ms Ferrier must quit now.

He said today: “The SNP’s timeline is full of holes and any reasonable person can see that.

“They are stretching the truth on a daily basis now. If it’s not the First Minister lying to the Scottish Parliament, it’s Ian Blackford treating the public like fools.

“Ian Blackford also must answer why he knew on Thursday morning about a potentially criminal act and let it lie until that night.

“Margaret Ferrier wasn’t even cast adrift until after the public outcry and she still hasn’t been sacked by the SNP, only suspended.

“Actions speak louder than words. The vital public health message we all need to follow cannot be tarnished. Get rid of Margaret Ferrier and tell us the truth.” 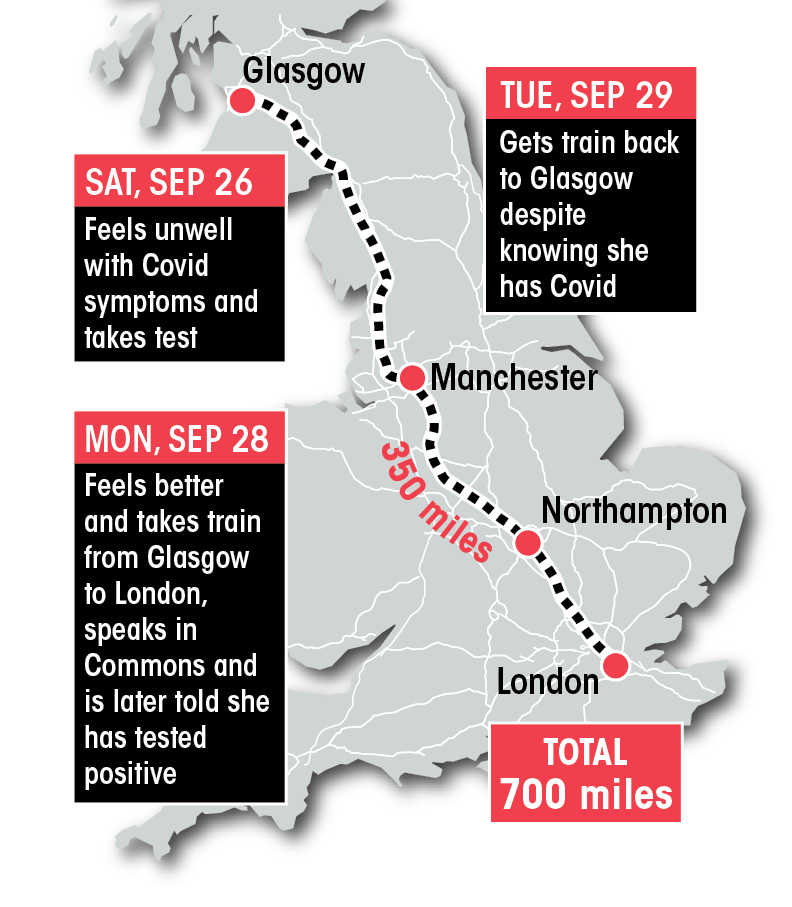 Trail of infection across her local area

COVID symptoms can take days to appear – raising the possibility she may have been ill for some time beforehand. Here’s the timeline of events for the MP this week.

Spoke in House of Commons in debate on Belarus (1.36pm)

Visit with police officers in her area (tweeted picture at 4.34pm)

Visit to South Lanarkshire Eastfield Lifestyle gym/pool (tweeted picture on Saturday at 11.27am)

Monday – travelled to Parliament on the train from Glasgow

Monday evening at 7.15pm: spoke in the House of Commons

Tuesday morning: Travelled from London back to Glasgow on the train

A fuming Lindsay Hoyle today told Sky News she was “silly” and “reckless” and it should never have happened.

Today DUP Jim Shannon revealed he was contacted by the Parliamentary authorities as he was sat near Ms Ferrier at dinner on Monday evening.

He tested negative, but is isolating as a precaution. 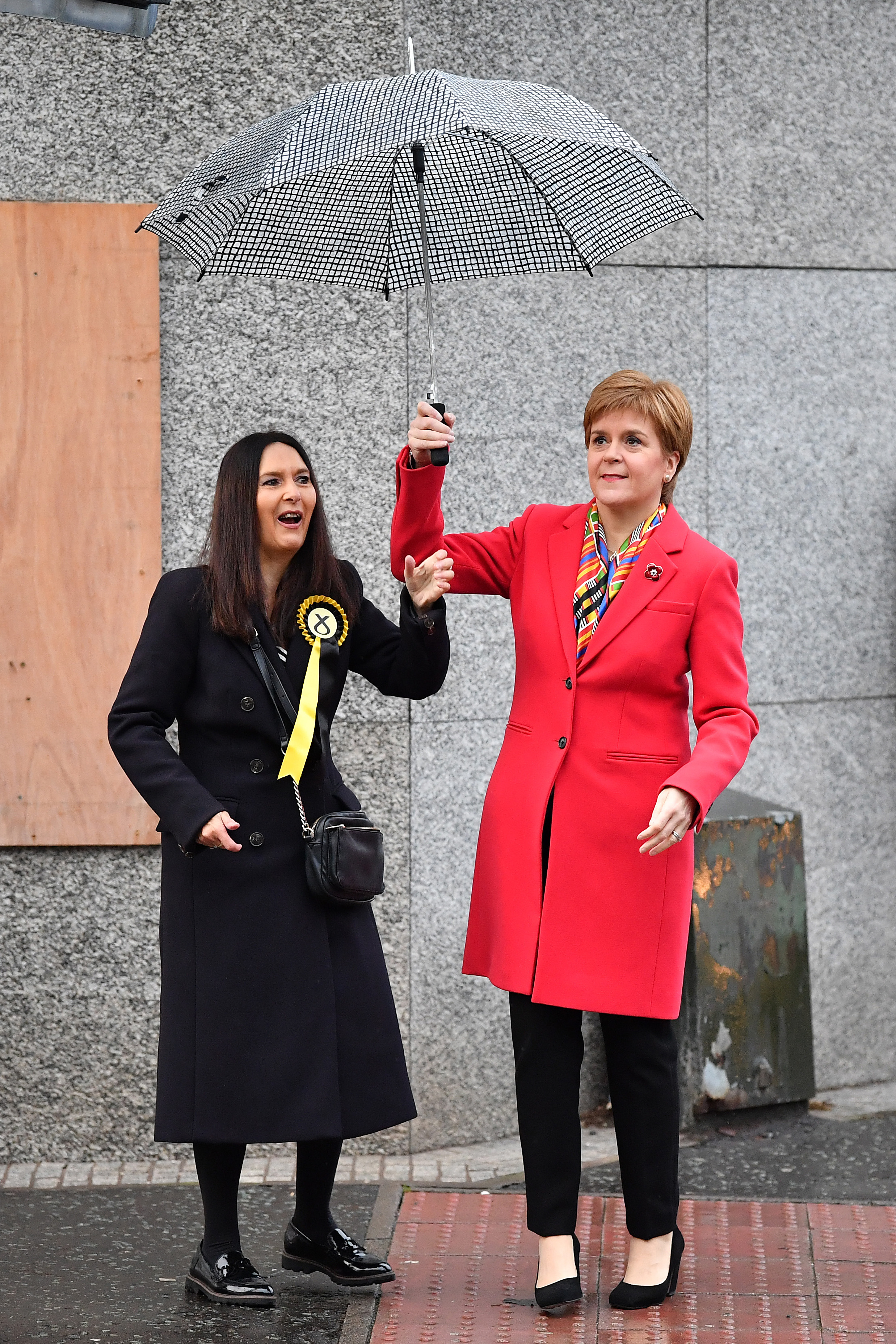 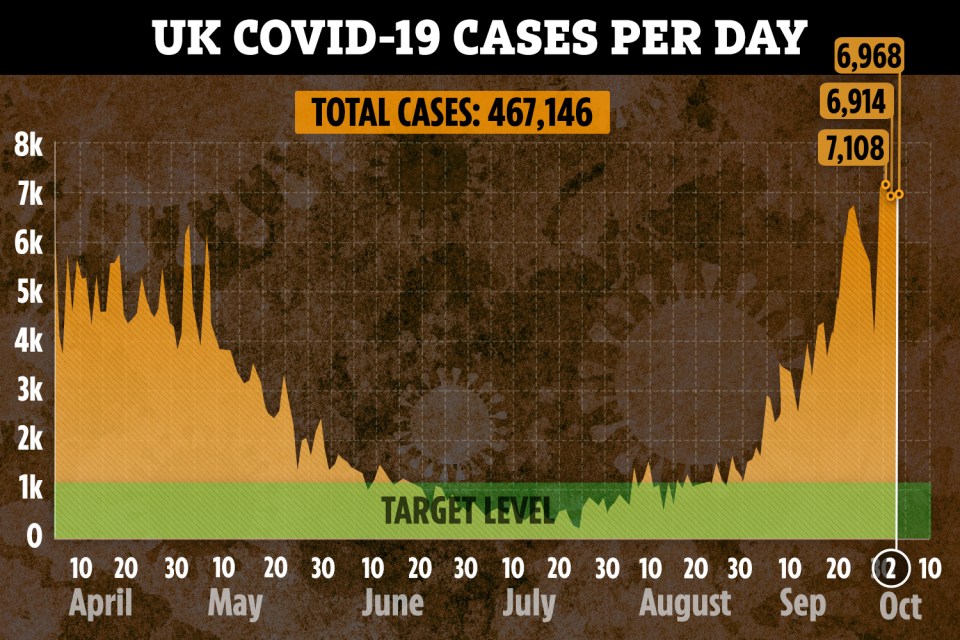 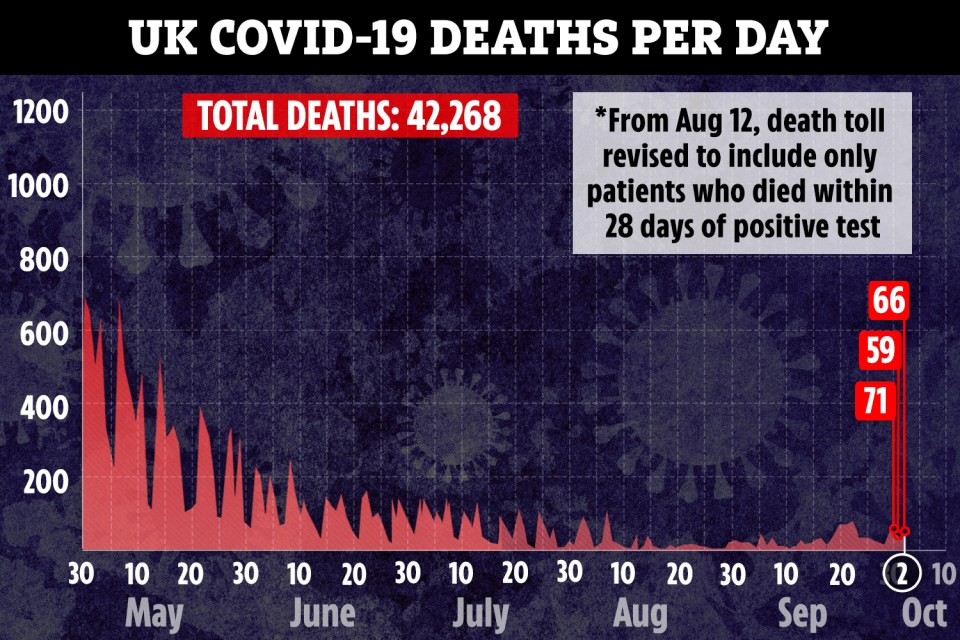