The former leader was among a group of hard-left MPs who slammed the decision to fire the shadow education secretary in an anti-Semitism row.

She was axed after praising actress Maxine Peake’s claim that Israeli spies taught US cops the chokehold that killed George Floyd.

Sir Keir stepped in to sack her after she repeatedly refused his demands to delete her tweet.

It is still up even though Ms Peake later admitted her claim was “inaccurate”.

And Mr Burgon later praised his Corbynista colleague Ms Long Bailey for blocking the ­Labour leader from backing the PM’s attempts to get kids back to school after lockdown.


Boris blasts Bournemouth crowds as ‘taking too many liberties’ on beaches

He said: “Becky did a great job as shadow education secretary standing with unions against Tory attempts to force schools to reopen.

“She has an important role to play in Labour’s future and I don’t think she should’ve been sacked.”

The meeting came as the pro-Corbyn wing of the party pleaded with disillusioned members to stay and fight against the leader. 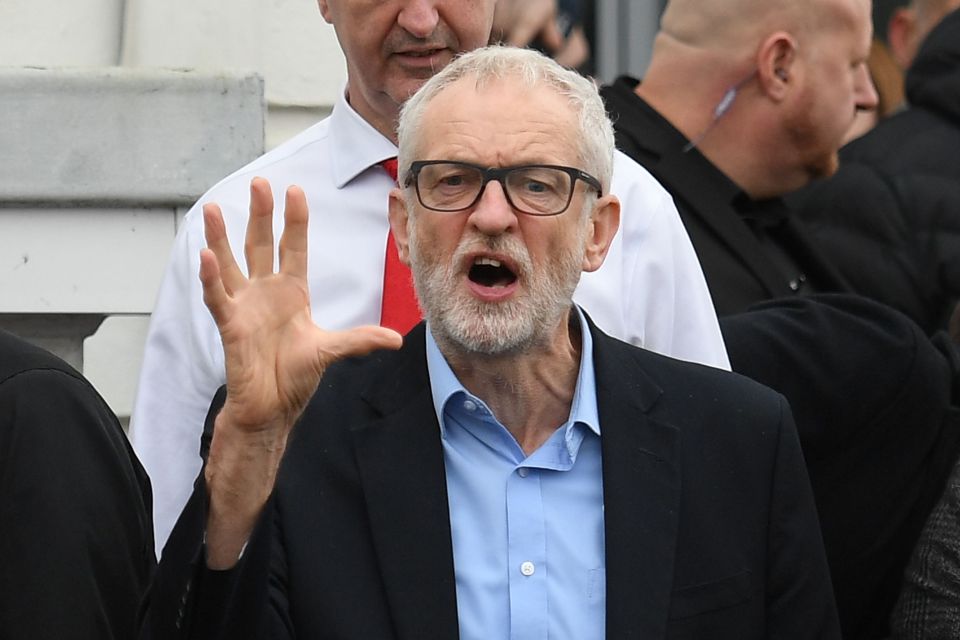 Global economy has lost at least $...