THE TORIES are on the brink of losing a rock-solid Blue seat in a major blow for Boris Johnson.

Panicked Conservative insiders say they fear the Lib Dems are on the verge of snatching Chesham & Amersham in the by-election on Thursday.

While the Lib Dems reckon they are “within four points” of overturning the Conservatives’ 16,000 vote majority.

The seat – in leafy Buckinghamshire in the heart of the Blue Wall of Conservative heartland seats – has been Tory since it was created in 1974.

But locals are furious at plans for the HS2 rail link to go through the picturesque area.

A senior Tory said: “It is in play in a way it shouldn’t be. There is a lot of anger on the doorstep about HS2.”

Conservative whips have ordered all their MPs to hit the streets of Chesham & Amersham to drum up last ditch support ahead of the vote tomorrow [THURS].

HERD IT ALL BEFORE

But some backbenchers are refusing to go because they are so furious at the lockdown extension.

The by-election was triggered by the death of Dame Cheryl Gillan.

The former Welsh Secretary died in April at the age of 68 after a long illness. 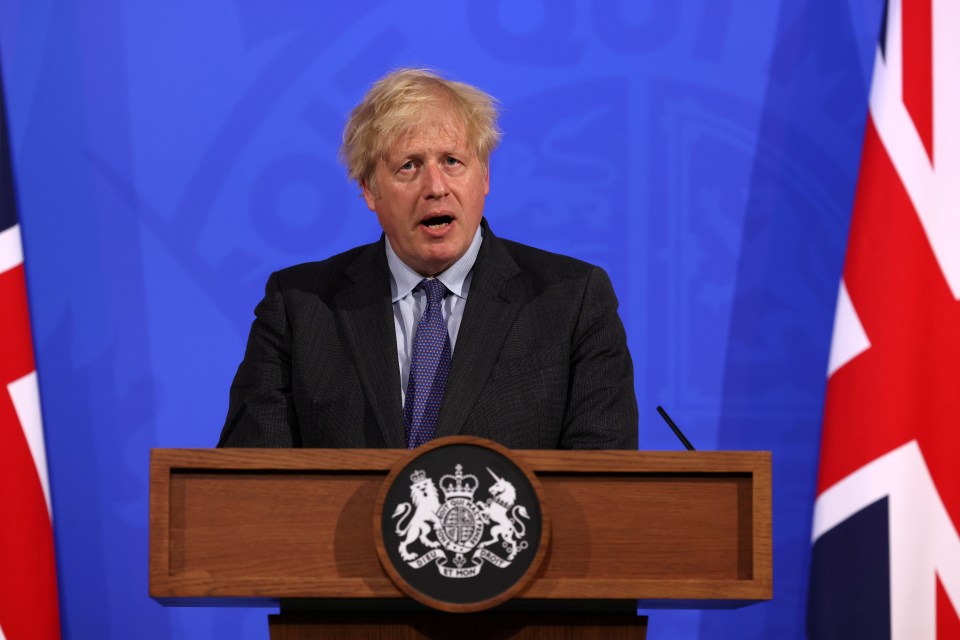 WATCH: RT captures arrival of US A...

Boris Johnson plans to give cr...