CLUB cricket can resume next weekend, Boris Johnson has said.

He joked that he had consulted the “third umpire” over whether it is safe to give the go-ahead and they had given the green light.

Boris Johnson bats as he plays cricket in Kolkata, India, in 2017[/caption]

New government guidance on how to play the sport in a Covid-secure way will be published in the coming days, the PM said.

England’s chief medical officer Professor Chris Whitty said one of the difficulties with cricket is it brings together a “much larger number of people in terms of linking households” than is allowed in guidelines.

But he said: “It is perfectly possible to have cricket where people do keep their distance, and provided people don’t do things that are clearly not sensible, ranging from hugging the bowler if they just bowled someone for a duck through to spitting on the ball.

“It should be possible to make the game itself really very safe as an outdoor sport at a distance, it’s not a contact sport in the sense that some of high-risk outdoor sports are.”

He said there were risks with people going into a crowded space such as a pavilion to have a tea or a beer.

Professor Whitty said: “This comes onto the pub issue.

“The biggest risks are when lots of people from lots of different households are brought together in close proximity indoors, and whether that’s in a pub or cricket pavilion that is a high-risk activity.” 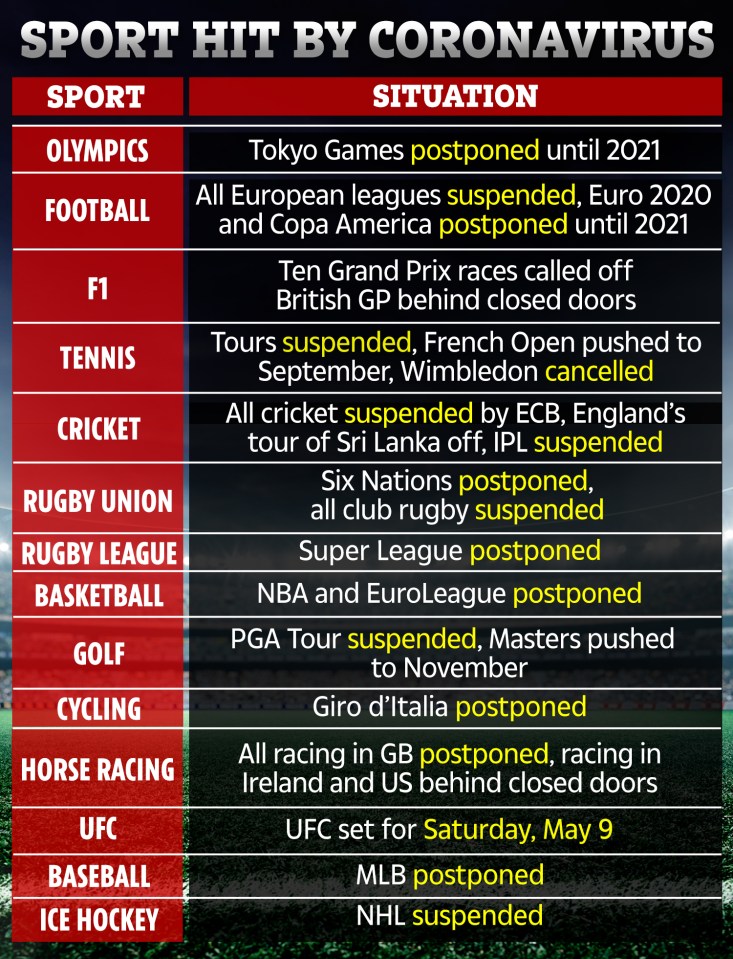 The PM had previously said the reason why cricket couldn’t return yet was because of the ball being a “vector of disease”.

But he said at last night’s press conference in No10: “I sought scientific advice and medical opinions, the third umpire has been invoked.

“What I can say is that we do want to work as fast as possible to get cricket back, and we will be publishing guidelines in the next few days so that cricket can resume in time for next weekend.”

The government’s scientific advisory group, Sage, has no plans to review the evidence behind the ban on cricket.

It is understood there is no scientific reason why the sport has been singled out and it is not thought to pose a particular threat.

CRICKET fans at least have the first Test to look forward to next week, but it is crazy the game has not already restarted for ­villages and clubs.

The Government says it will be back next weekend. But its Covid objections could have been overcome weeks ago.

Cricket is inherently socially distanced. Look at the fielders and the handfuls of spectators.

Boris Johnson claimed the ball itself is a “vector for disease”. What drivel. Just stop players wiping spit on it. PHE also insists a cuppa in the pavilion could be risky, despite pubs being safe to open.

Do they seriously fear a new Covid wave triggered by sunny afternoons and the sound of leather on willow?

The ball poses little risk but there are concerns about teams congregating in changing rooms and clubhouses.

The England and Wales Cricket Board welcomed the news, tweeting: “We are delighted that the UK Government have given their permission for recreational cricket to return from next weekend.

“We will shortly be publishing our approved guidelines to help clubs and players prepare for cricket’s return.”

Brits were misled about cost o...

Ministers still have no plan f...