MINISTERS are poised to announce a major U-turn on Chinese tech firm Huawei by finally banning it from the UK’s 5G network.

Spy chiefs have warned that they can guarantee the security of the telecoms network for only seven years.

And US sanctions on China now mean that Huawei must use less secure microchips.

It has finally prompted the Government U-turn, following a report from the National Cyber Security Centre.

Culture Secretary Oliver Dowden said the sanctions could have a “significant impact” on the reliability of Huawei kit and whether it can be used safely.

He said the earlier decision to give the firm limited access to the UK’s 5G is not “fixed in stone”.

Sources have told The Sun the issue will be resolved by the end of this month.

Some fear Huawei could be used by China for spying.

He said: “We may find it causes some delays to some aspects of our telecommunication system by maybe six months or so.

“But if you wait six months to buy a new phone you get a better phone — so we should get a better telecommunication system.”

CHINA’S ambassador has warned Britain it would “bear the consequences” for opposing its security law in Hong Kong.

Liu Xiaoming warned the UK “not to interfere” after it offered fast-track residency visas to three million Hong Kongers in the wake of the new restrictive law.

No10 hit back by saying it might not allow people to be extradited to the UK’s former colony. 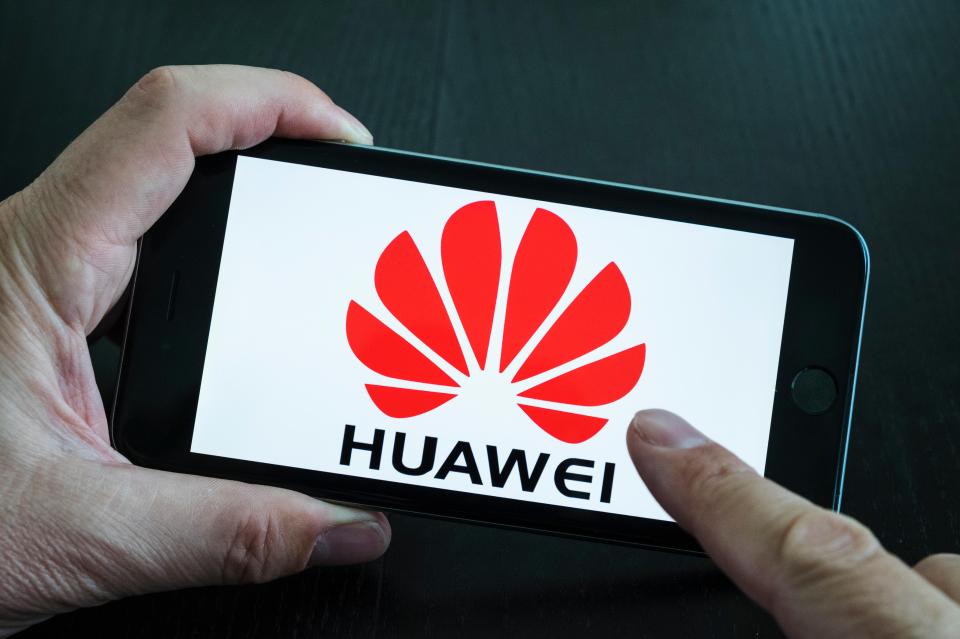 In memory of Abdulmanap Nurmagomed...