CHINA has threatened to make British companies pay for the ban on Huawei and hinted they could block any future trade deals with the UK.

From January next year British telecoms companies will be banned from buying Huawei equipment – and the company’s tech will be stripped out of the UK’s 5G network by 2027, Mr Dowden said yesterday.

But Chinese foreign ministry spokesman Zhao Lijian threatened to take any hopes of a trade deal with China after Brexit off the table because of the decision.

He said: “It’s a litmus test for the direction where the UK markets would go after Brexit, and whether the UK businesses in China will be provided with an open, fair and non-discriminate environment.”

His comments threaten the security of leading UK companies with operations in China including BP, Diageo, Glaxosmithkline, InterContinental Hotels and Jaguar Land Rover.

Chinese ambassador to the UK Liu Xiaoming echoed the threats, tweeting “Disappointing and wrong decision by the UK on Huawei.

“It has become questionable whether the UK can provide an open, far and non-discriminatory business environment for companies from other countries.”

The PM backflipped on the decision to give Huawei access to the UK 5G networks after US sanctions on China meant key components would no longer be able to be made with American equipment.

The move to scrap Huawei from the 5G network was backed by the US.

Other countries, including Australia, have already taken the decision not to allow the Chinese company to gain access to 5G networks because of security concerns.

Pulling Huawei from the 5G network will mean two to three years in delays and £2billion more in costs.

Huawei said that Britain risked being left in the “digital slow lane”.

It threatens to make Mr Johnson’s election pledge to supply every home and business in the country with “full-fibre and gigabit-capable broadband” by 2025 impossible.

A government source told the The Times the decision would make it a “much, much more difficult” promise to deliver.


Having sex at least once a week halves the risk of early death, study claims 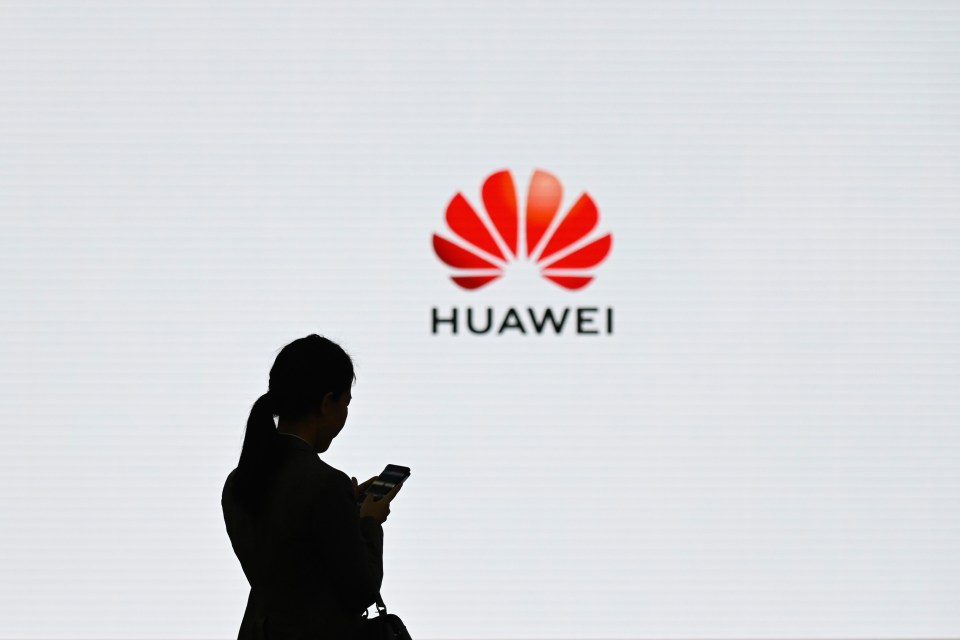