THE “50 Shades” rough sex defence will finally be banned after MPs backed changing the “chilling” law.

After clearing the Commons, the so-called “rough sex gone wrong” defence will finally be outlawed in the new domestic abuse bill.

Justice Secretary Robert Buckland claimed the Government had now delivered on its vow “to make the law crystal clear“.

He said: “We now have it enshrined in statute that no one can consent to serious harm, or indeed their own death, for the purposes of sexual gratification.”

Home Office minister Victoria Atkins said: “One of the most chilling and anguished developments in recent times has been the increased use of the so-called rough sex defence.”

Ms Atkins also paid tribute to Labour’s Harriet Harman and Tory Mark Garnier for their “unrelenting” work in getting the law changes.

It will also set up a new Domestic Abuse Commissioner, and bans perpetrators from cross-examining their victims in person in family courts in England and Wales.

The law will now will now be debated in the House of Lords.

She said: “I cannot imagine how hard it is for someone to go through the process of going to the police and reporting the case, only to be told that because of rough sex their experience is not valid.

“We must make sure that never happens again for any victim and that the cases of people who have gone through it can be addressed.”

And shadow domestic violence minister Jess Phillips added: “The words written in the Bill will seem in many cases completely otherworldly to the vast majority of the people I have supported in my life as victims of domestic abuse.

“But the message it sends is that we can hear them, and that is a message we should send loud and clear from this place.”

It comes after an extensive campaign from We Can’t Consent To This.

They say there have been at least 58 deaths of women in the UK in which the accused has insisted the victims consented to the violence that killed them.

The campaign group found 45 per cent of these cases led to a lesser charge, a lesser sentence or no action at all.

And it says that since 2000 the number of accused men using what has been nicknamed the 50 Shades of Grey defence has increased tenfold.

These victims include Natalie Connolly, whose multi-millionaire boyfriend John Broadhurst left her for dead after “rough sex”.

Broadhurst got three years and eight months after a manslaughter plea was accepted. 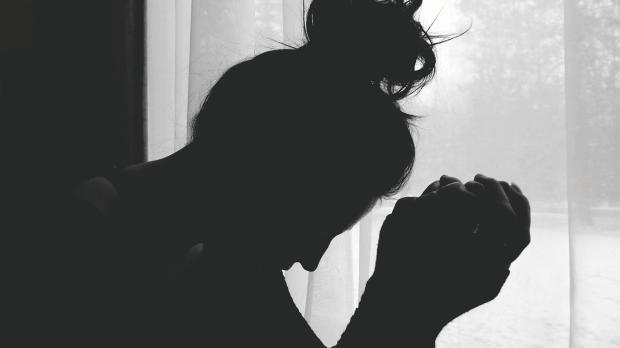