CHILD sex abuse victims have had their compensation claims cut by thousands of pounds after committing crimes themselves.

Officials have docked payments to 32 survivors in the past year because they were convicted of offences involving drink, drugs or theft.

Some have had their awards more than halved because statutory guidance forces criminal injuries chiefs to reduce compo for those who break the law.

But a furious MP called on ministers to scrap the “unfair” rule which he claims is punishing abuse victims twice.

Campaigners estimate that hundreds of people who were sexually abused as children have had their government-funded payments reduced in the past decade.

Some lost more than £4,000 but in some cases it is claimed the victims had been coerced into committing crimes by grooming gangs who were molesting them.

Others are more prone to act unlawfully – especially with drink or drugs – after being left mentally scarred by their experience, it is argued.

Last year there were at least two cases where victims were in line for a £22,000 payment because of the serious sexual abuse they suffered, according to Ministry of Justice figures.

But in both cases the Criminal Injuries Compensation Board took away £4,400 because by time they lodged their claim they had chalked up a criminal conviction.

Another claimant who was due an £11,000 payout after being left with a permanent sexually transmitted disease saw £1,100 taken off their cheque.

Offences committed by the victims included drink-driving, shoplifting, drug possession and taking a car without consent.

Labour MP Andrew Gwynne, who sits on the Commons home affairs committee, said: “This highlights a real unfairness at the heart of the criminal compensation system and ministers should step in urgently to stop this from happening.

“These people are victims of very serious and disgusting sexual crimes perpetrated against them in childhood and no matter what else has happened in their lives they should get the full compensation to which they’re entitled for these horrific crimes against them.

“Any criminal records they’ve subsequently got themselves are separate matters for the criminal justice system entirely.”

Figures obtained under Freedom of Information laws show at least two cases last year where people who suffered repeated sexual abuse for up to three years had £3,300 trimmed from their £16,500 compensation cheque.

There was also a case where a child sex abuse victim due to receive £3,300 for a sexual assault saw almost half their payout disappear as administrators docked £1,320 from their cheques.

In one of the least severe cases a cheque for £1,000 which should have gone to a child who suffered a relatively minor sexual assault had £100 taken off because of their own criminal record.

In a joint statement, Victim Support, Rape Crisis England and Wales, Barnardo’s and NWG said: “It is outrageous that so many survivors of child sexual abuse are being denied the compensation and recognition that they deserve.

“Victims and survivors are often targeted because they are vulnerable and lack support.

“In many cases, their convictions may be committed as part of the sexual abuse or as a result of it.

“We urge the Government to address this as part of their long awaited overhaul of criminal injuries compensation, and ensure that survivors of child sexual abuse are no longer unfairly treated by a system that should be helping them.”

A Ministry of Justice spokesman said: “Child sexual abuse is sickening which is why we are giving more money than ever before to rape support services and providing extra help through our Victims’ Strategy.” 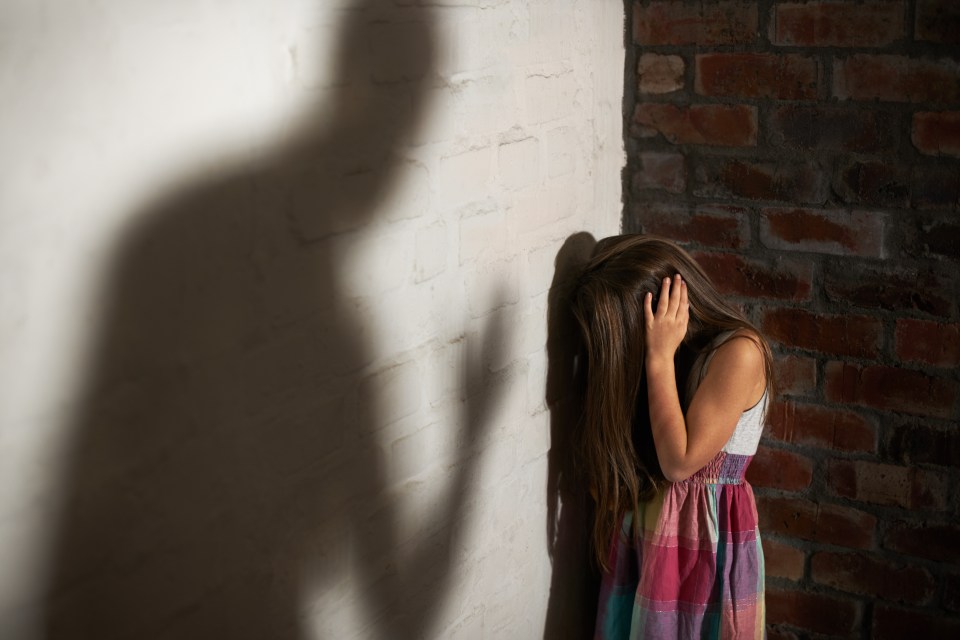